A revolution comes of age

The Millennium Development Goals have helped to produce remarkable progress against poverty, disease and early childhood death. But are we overlooking the MDG’s biggest success? 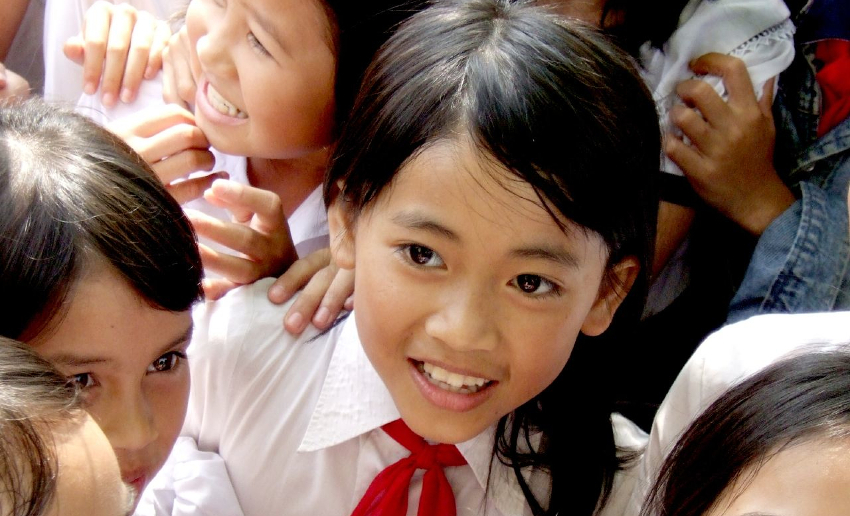 Fifteen years ago, as the 20th century came to a close, the nations of the world and key global bodies agreed on a plan that was unprecedented in its ambition and scope: They would work together to sharply reduce poverty and disease, halt the spread of malaria and other diseases, increase security and opportunity for girls and women, and make primary education available to every child. The ideas weren’t new, but the Millennium Development Goals were the first- ever coordinated, high-energy, well-funded campaign to address all of these needs at one time, on a global scale. 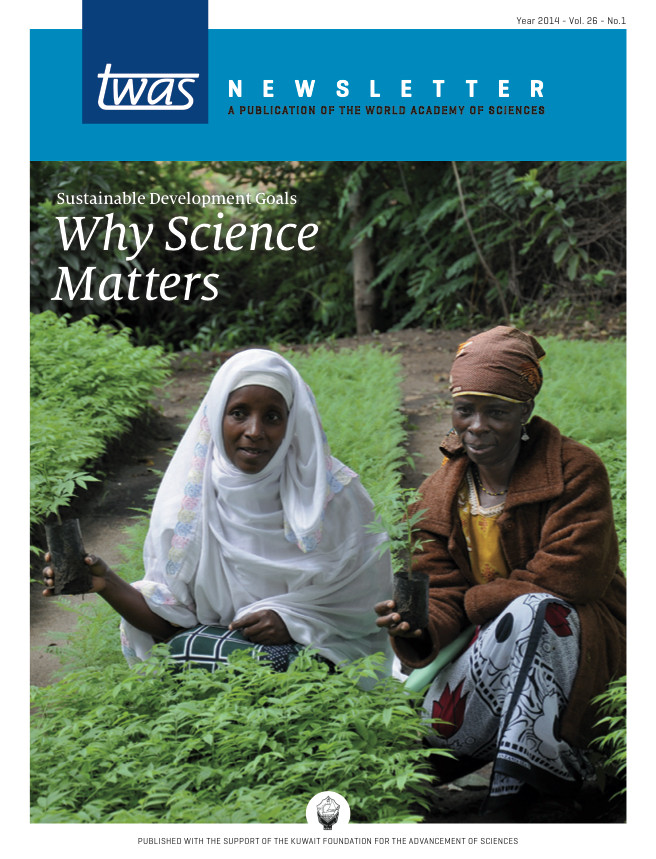 The world has changed profoundly since then – and the changes have coincided with pursuit of the MDGs. While the initiative has not yet met its targets in key areas, the consensus is that they’ve had a transformative effect, saving millions of lives and improving the well-being of billions of people globally.

“The most successful global anti-poverty push in history” – that’s how UN Secretary- General Ban Ki-moon has described the MDGs.

Winnie Byanyima, executive director of Oxfam International and a former member of Uganda’s Parliament, agreed. “The world has seen the fastest reduction in poverty in human history since the MDGs were launched,” she said in an email interview with TWAS. “The goals have rallied governments, donors and civil society behind a common purpose and ambition, and inspired many successes.”

The MDGs had precedents dating at least to the 1970s, said Shantanu Mukherjee, MDG team leader in the UN Development Programme (UNDP) development policy bureau. An initiative started by the UN to eradicate smallpox achieved its goal well before the target date in the mid-1970s, Mukherjee said in an interview. In the 1990s, global initiatives took on child welfare and population issues. All of those were based on significant scientific input, he said.

The Millennium Development Goals drew on those experiences, but the ambitions were in a completely different realm. 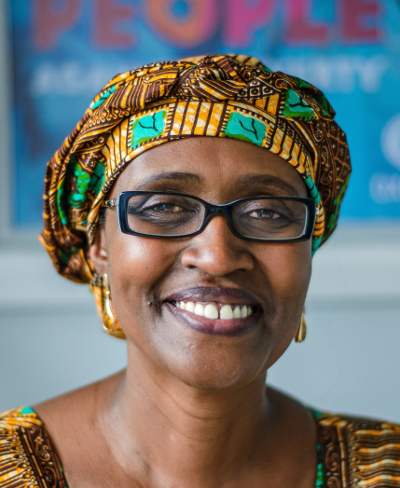 The results have been significant:

Worldwide, 1.2 billion people still live in extreme poverty. An estimated 162 million young children suffer from chronic undernutrition; estimates say that in 2012, a quarter of all children under 5 were stunted. More than a quarter of primary school children in developing regions are likely to drop out. Greenhouse gas emissions continue to rise at an alarming rate.

Today, MDG leaders are mounting a final push to achieve more of the targets and accelerate progress before the initiative expires at the end of next year. At the same time, they are assembling and refining the post-2015

Sustainable Development Goals, looking to lessons from the MDGs to guide their efforts.

Read more about the SDGs and their connection to science in the new issue of the TWAS Newsletter.

Perhaps because the project was so new, and so ambitious, the MDGs were slow to get off the ground in the early 2000s, analysts say. Nations and global bodies had varied and inconsistent levels of commitment. 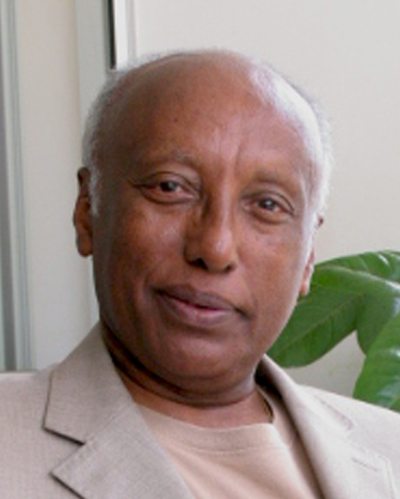 “Although heads of states signed up in New York in 2000, many of the national institutions that were responsible for the implementation (of the MDGs) did not come up to speed until many years later,” said Berhanu Abegaz, a TWAS Fellow and executive director of the African Academy of Sciences.

Regions had different starting points, too, with Latin America generally well ahead of Africa as the MDG process began. A lack of funding also slowed progress. Critics have complained that developed nations did not follow through on their financial commitments to the MDGs, a problem linked at least partly to the global economic crisis beginning in 2009.

Many have criticized the MDG process for lacking direct, substantial scientific input. A particular concern is that data for measuring needs and progress has been in short supply – or missing altogether.

“More than 40 developing countries lack sufficient data to track performance on extreme poverty and hunger”, reported the UK-based Guardian newspaper last year. “Countries with the highest levels of maternal mortality, malaria and tuberculosis, meanwhile, often have the least reliable data on these issues.”

The MDGs may have fundamentally changed the global culture, creating a new awareness, new partnerships and a new focus for funding.

That may have a disproportionate effect on women, suggested microbiologist Sudha Nair, who represents South Asia on the Executive Board of the Organization for Women in Science for the Developing World. “At least for India,” she said, “the way we collect data and the frequency in which we do it, will not help us to generate data needed for a meaningful assessment.”

Social sciences, behavioural sciences, and communication are also critically important for contributing to MDG successes, and what lies beyond.

But 14 years is enough to create perspective about the progress and the lessons learned. The biggest impact of the MDGs may be one impossible to measure: The initiative may have fundamentally changed the global culture, creating a new awareness, new partnerships and a new focus for funding. 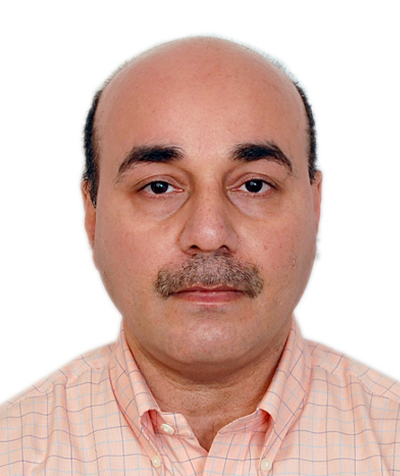 Mukherjee is among many who say that a key goal now, for SDG planners, is to engage national leaders – often in Least Developed Countries – who remained apart from the MDG process. In his view, bodies like the African Union and TWAS can be key partners.

Working in concert with other international agencies and policymakers, they can help nations to build an ecosystem for innovation, especially in countries that have suffered from conflict or a long period of economic crisis.

“If you have a need for energy,” Mukherjee said, “if you can’t innovate your own solution to reach the most deprived, in the long term, that’s an opportunity lost.”

Sean Treacy contributed to the report.

For more, read "What role for science?" TWAS's story exploring how science and education must be an essential element of any effort at global development.