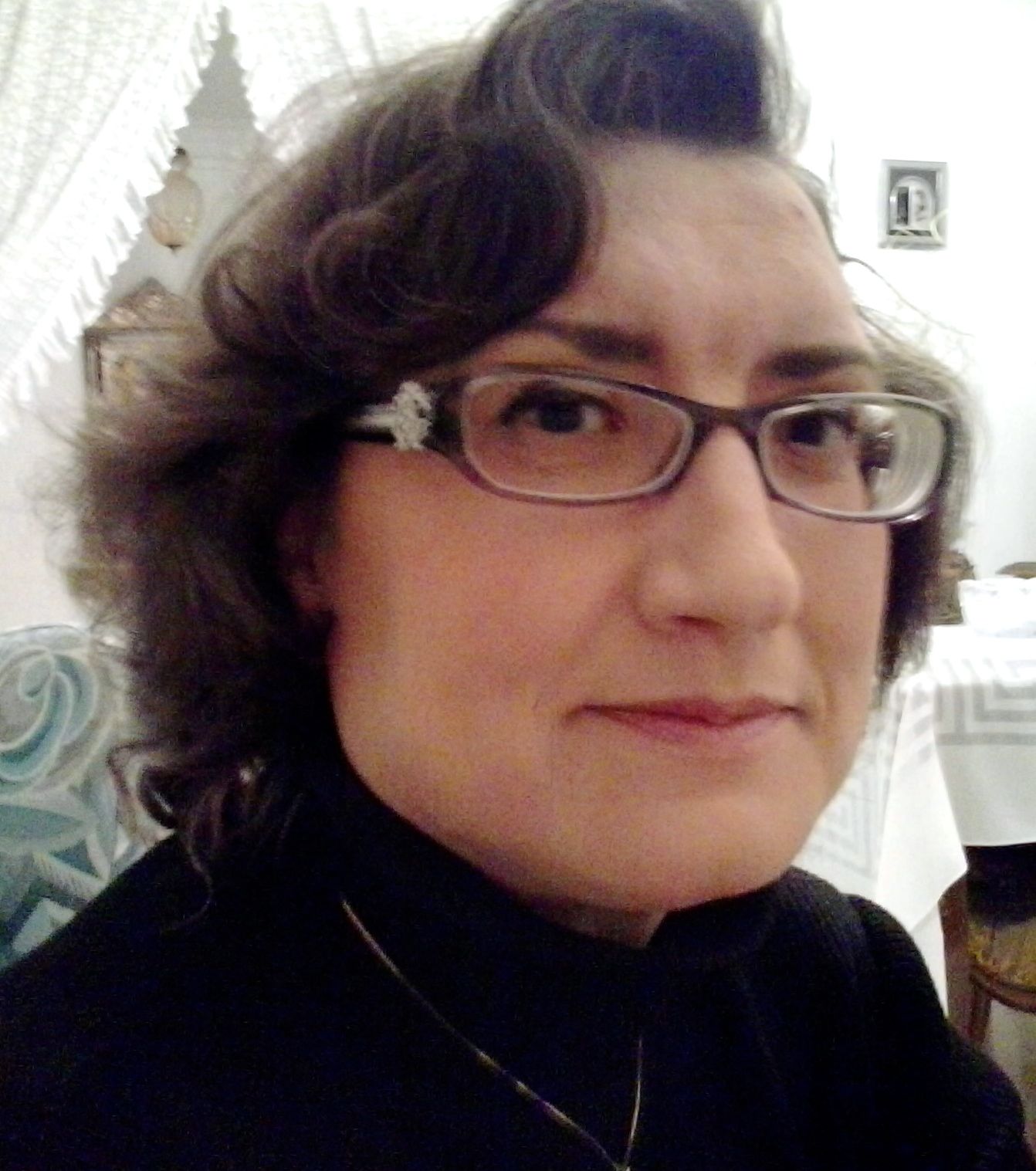 To further awareness on the importance of studying rare diseases in developing countries, especially in the Mediterranean and Middle East Regions, the French Foundation for Rare Diseases and TWAS issued a call to award the best international outreach and awareness-raising project on rare diseases.

The consortium’s proposal was selected from 19 different high-level projects, and is focused on a wide series of events: a scientific symposium called “Consanguinity and hereditary rare diseases” dedicated to medical experts, heads of research structures and professionals; and round tables, focus groups and training activities aimed at young scientists from this region.

The event will take place in Tunis, September 2014, and is expected to attract more than 100 experts including health professionals, researchers and practitioners in human molecular genetics and medical genetics.

What are the expected outcomes? “We hope to stimulate the interest of health professionals and researchers on the rise of incidence of rare diseases, and to trigger further cooperation towards addressing common challenges affecting this area,” explains Abdelhak. “When it comes to rare diseases, which affect less than 1 in 2,000 individuals, North African countries are undergoing an epidemiological transition: non communicable diseases such as deafness, blindness, oral diseases and certain genetics diseases are increasing and becoming a public health priority.”

With more than 7,000 different disorders, rare diseases collectively affect 6% to 8% of the world population. Often genetic, chronic and life-threatening, they represent a major public health concern. The Mediterranean region and neighboring areas are especially affected, due to demographic, historic and aetiological factors.

As an example, the consortium of Abdelhak and colleagues mention Xeroderma Pigmentosum (XP), which affects a person only if he or she has inherited two the “affected” genes from both parents and is significantly more frequent in North African populations.

“In this area, the disease prevalence of XP is 10-fold higher than in the rest of Europe, and more than 80% of affected children are born to consanguineous marriages,” says Abdelhak. In North Africa, more than 500 genetic diseases have been described. Of those, more than 400 have been reported in Tunisian patients. For about 50% of these conditions, the molecular causes are unknown.

Few diagnostic and therapeutic options are available to detect and treat these diseases. Dedicated research is therefore essential. Importantly, research coordination across geographical borders is critical to overcome inherent difficulties associated with rare diseases, such as the scattering of patients, expertise and resources. During the last two decades, the wider use of genetic testing and transboundary cooperation has enabled researchers to set up specific tests and screening programmes to determine the genetic basis of many diseases. However, there is still a long way to go.

Focusing on rare diseases in this area, through the establishment of Mediterranean programmes, would allow the development and local fine-tuning of strategies that have proven effectiveness elsewhere. In addition, it would reduce the genomic gap inequity by also addressing local ethical and social aspects and it would inprove the local knowledge and management of rare diseases.

For this reason, the partnership established by the French Foundation for Rare Diseases and TWAS is a good strategy for the development of a densely populated region such as the Mediterranean basin. The partnership is also aligned with the mandate of both institutions, which operate to network and streamline cooperation among researchers and to promote well-being for all.