Focused on the intersection of ethics, law and science, Umbria-based OrvietoScienza has highlighted new frontiers of ethics where scientists – and TWAS – can make a difference

TWAS and a documentary about its work in Africa were honoured at the recent OrvietoScienza, a science festival that brought together Italian scientists, journalists and high school students to debate a range of modern – and often controversial – science issues.

The festival, focused on science and law, gave the students a rare opportunity: they screened their own science-related documentaries while discussing issues with experts from the region between Orvieto and Rome and proposing a “bill of rights for all sentient beings.” 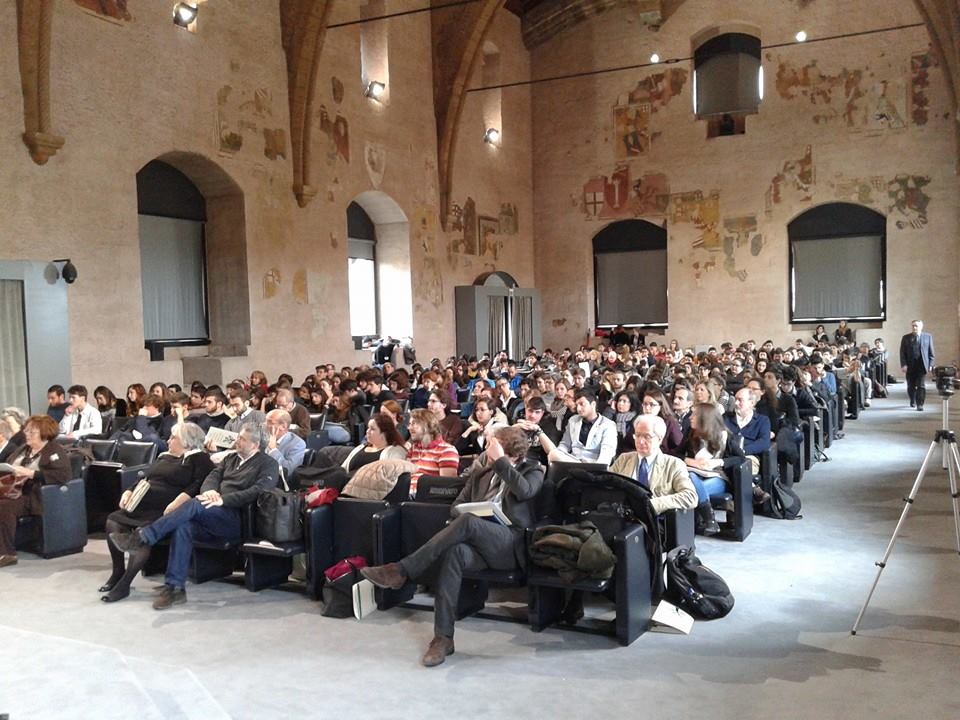 “Seeds of Science”, a documentary about TWAS’s role in Kenyan science, was the festival’s special guest.

Nicole Leghissa, a film-maker from Trieste whose work has focused on science, captured the spirit that propels four African scientists, and told how TWAS support enabled them to conduct research that helps increase farm productivity and produce clean drinking water. “Seeds of Science” was co-produced with Italian Television (RAI-Friuli Venezia Giulia) in 2013 and broadcast at public events in Trieste last fall.

The film, already praised in Trieste where it was screened at the second edition of TriesteNext, fit well in the spirit of the two-day conference. Passion for science is contagious – this is one of the film’s messages – and extends to many countries and a broad range of fascinating issues. The video fueled a debate on the importance of building research networks and having financial support in the developing world, where even modest funds can make a difference and help scientists change the life of their community.

The film screening raised empathy in the audience, and prompted organizers Adele Riccetti and Peppe De Ninno, both professors at Liceo Majorana in Orvieto, to say that TWAS stands as an model of what good will and strong determination can achieve.

For this reason, at the end of screening TWAS and Leghissa were bestowed a certificate that honours the strong message that the documentary conveys, along with the focused efforts that have won the Academy a positive global reputation.

TWAS added to its Orvieto presence with another event - a photographic exhibit called OvunqueScienza – made of ten shots from ten different countries, each depicting scientists at work. 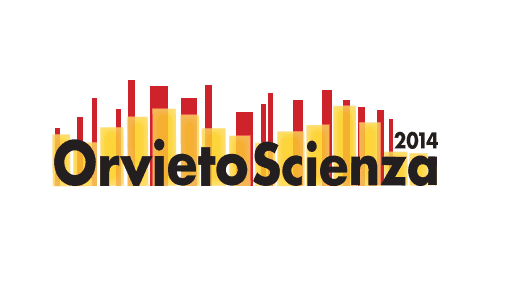 OrvietoScienza ran from 28 February-1March. At the end of the first day, Ruben Piergiovanni, who attends the 5th grade at the Artistic Lyceum in Orvieto was proclaimed the winner of the logo contest launched to advertise future editions of OrvietoScienza.

With mechanical prosthetic limbs and brain-implanted microchips to fine-tune body movements, is a human still a human? Is a robot still a machine when it is able to adjust its behaviour to the environment? And who’s the owner of cells that grow in a lab Petri dish, and of the DNA that has been deciphered, whose sequence has been posted on the Internet?

“Today science and law are tightly connected in a complex relationship,” Murelli said in her opening remarks, "and scientists should embrace a more incisive role as scientific advisors.” Students, professors from Orvieto and Rome, Italian journalists and experts in ethics and science joined in a vibrant debate on such topics.

Their observations fueled some comments from the journalists in the audience and set the stage to announce the “Manifesto di Orvieto per la promozione della scienza nella scuola” , Orvieto Bill for Science Promotion at School). The document encourages policymakers to take action to help scientists address issues in a more proactive and dynamic way, to avoid mnemonic learning and to exercise productive criticism and creativity. 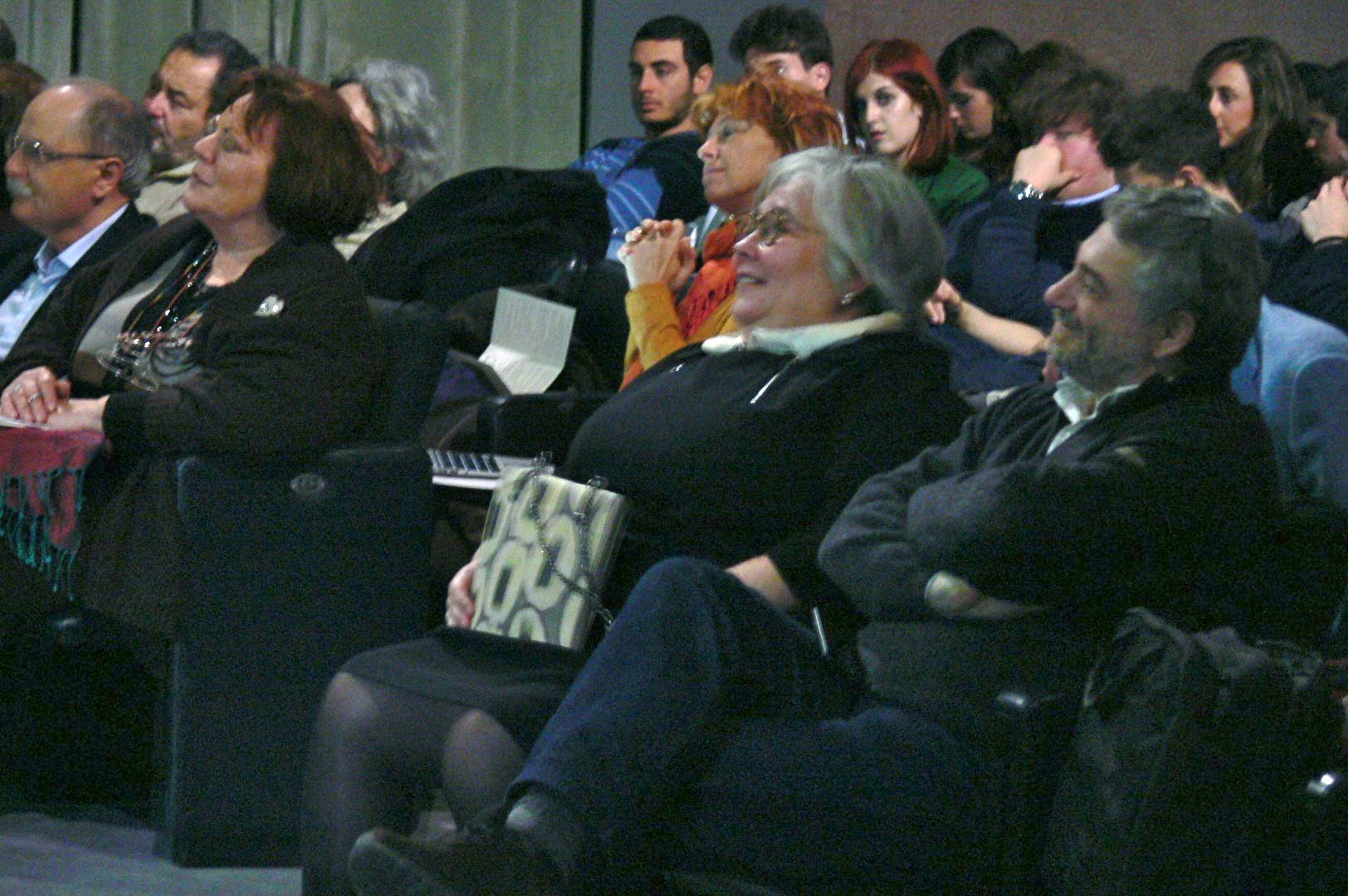 “This is a first step to establish active ‘scientific citizenship’, a movement that will hopefully succeed in building competence and awareness among citizens,” commented De Ninno.

Pietro Greco, a science writer and the editor-in-chief of e-journal Scienzainrete, observed that modern science lies at the intersection of cultural and biological evolution. “Today we (journalists) are called to comment on novel ethical issues, as in vitro fertilization, the Stamina case (over controversial stem cell treatments offered by an Italian foundation), or the ban against organisms that are genetically modified. That's why scientists and science journalists should cooperate with policymakers and put their own skills to a common use.”

The artificial human and the chance to prolong our lifespan are the ultimate frontiers of science. Pino O. Longo, a science writer and a professor emeritus of information theory at the University of Trieste, asked a provocative question: “What can we expect if we insert chips in our limbs and become a man-machine hybrid? Are we still human beings? What are the new ethical and legal rules we must observe?”

Still far from providing an answer to this question, students from Liceo Majorana in Orvieto gave a public reading, with the aim of promoting their proposed “bill of rights”, which would extend the right to avoid unnecessary suffering to all living beings, including animals used in medical tests.

Uncertainty, ethical quandaries, questions that resist easy answers – these were the topics of impassioned discussion during OrvietoScienza. Perhaps that is no surprise, because modern science is always in motion, ready to explore new fields that have not yet been mapped.

Initiatives such as OrvietoScienza have an invaluable merit: they keep alive the hope that science can still shape a new class of citizens, and fuel better awareness on the new roads to pave in a society that is quickly changing.