The next generation of science diplomats

More than 50 scientists and diplomats from 32 countries are convening in Trieste on Monday for the first ever AAAS-TWAS Course on Science Diplomacy.

Science diplomacy has been defined as the use of science for diplomatic purposes as well as the use of diplomacy for the advancement of science. In the premier Course on Science Diplomacy, the American Association for the Advancement of Science (AAAS) and TWAS will introduce these concepts to a group of scientists as well as those making careers in diplomatic service across the developing world.

During the workshop, a group of 15 expert speakers will work with scientists and diplomats, many under the age of 40, and many from developing countries including such emerging science powers as Brazil, India, Iran and South Africa. They will discuss themes such as ‘Mechanisms for science diplomacy’ and ‘Regional integration and science diplomacy’. In addition, case studies will focus on successful science diplomacy initiatives such as CERN, the European Organization for Nuclear Research; the Abdus Salam International Centre for Theoretical Physics (ICTP); and the Southern African Regional Science Initiative (SAFARI 2000), which from 1998 to 2003 brought together 200 scientists from 16 countries. 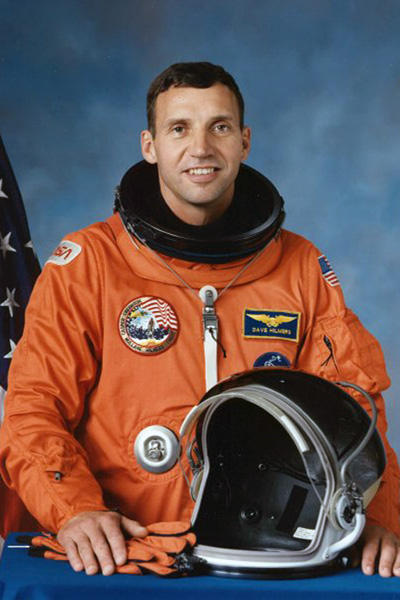 The workshop will be opened by David Hilmers, a former NASA astronaut who logged some 500 hours in space while flying on four space shuttle missions. Today, Hilmers is based at the Baylor College of Medicine in the United States, where his research interests include international medicine, humanitarian relief and tropical diseases. 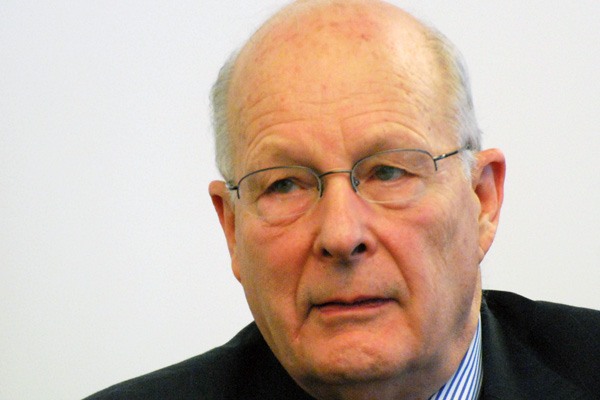 Other speakers include Norman P. Neureiter, a senior adviser at the AAAS Center for Science Diplomacy, who for more than 50 years has been involved in high-impact, highly sensitive science diplomacy; Fernando Quevedo, director of ICTP; and Sergio Pastrana, the foreign secretary of the Academy of Sciences of Cuba.

The workshop also is designed to build participants' practical skills in developing science diplomacy projects. Through work in breakout groups, guided by the expert speakers, areas such as the role of the scientific community, the role of the diplomatic community, regional or global implications and legal structures will be investigated and analysed. The results from each group will be presented in a session on the final day of the workshop.

"We have assembled an excellent cast of high-level speakers who will really shine a light on concepts of science diplomacy for the selected participants," said Vaughan Turekian, director of the AAAS Center for Science Diplomacy. "At the same time, the diversity of the participants will undoubtedly enrich the discussions and hopefully lead to a greater understanding of the important connections between science, technology and international relations for everyone involved."

“We received a great many applications for this workshop, and that shows the tremendous global interest in the emergence of science diplomacy," said Romain Murenzi, executive director of TWAS. "I’m glad to see such countries as Bangladesh, Ethiopia and Madagascar represented alongside the giants of the developing world. I’m also pleased to report that we plan to repeat this course next summer, which will help us to satisfy the impressive interest in this topic."

The closing day of the event – Friday 13 June – will feature the inaugural 'Paolo Budinich Science Diplomacy Lecture', named for the illustrious Italian physicist who played an instrumental role in the founding of ICTP and TWAS. To date, TWAS has hosted three science diplomacy lectures, but after Budinich passed away last November, TWAS named the lecture series in his honour. 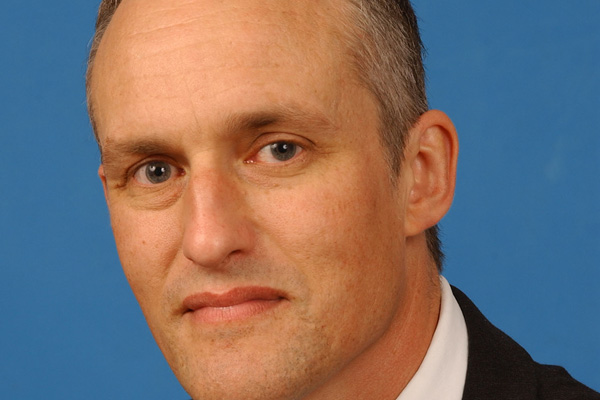 Friday's lecture will be presented by Paul van Gardingen, director of the Ecosystem Services for Poverty Alleviation Programme at the University of Edinburgh, UK. His topic: "From 18th Century Scottish Enlightenment to 21st Century Sustainable Development".

The five-day course has been supported financially by AAAS through a grant from the Golden Family Foundation, as well as through a contribution to TWAS from the Swedish International Development Cooperation Agency (Sida). A further Sida contribution to the Organization for Women in Science for the Developing World (OWSD) has allowed a number of young women graduates from its fellowship programme to attend. In addition, USAID is supporting a number of its PEER project participants to attend.

A video of van Gardingen's lecture is now available online, and was part of the TWAS Science Diplomacy programme, which includes lectures, seminars, workshops, international meetings, and a regional prize. Other seminars and lectures have been held by World Academy of Art & Science President Ivo Šlaus, New South Wales Chief Scientist and Engineer Mary O'Kane and AAAS Center for Science Diplomacy director Vaughan Turekian, the director of the Ecosystem Services for Poverty Alleviation Programme at the University of Edinburgh, UK. A flyer announcing van Gardingen's seminar is available below.