When a high-level forum on science and higher education convenes this week – organized by the Rwandan Ministry of Education and the World Bank – TWAS will have a strong presence. 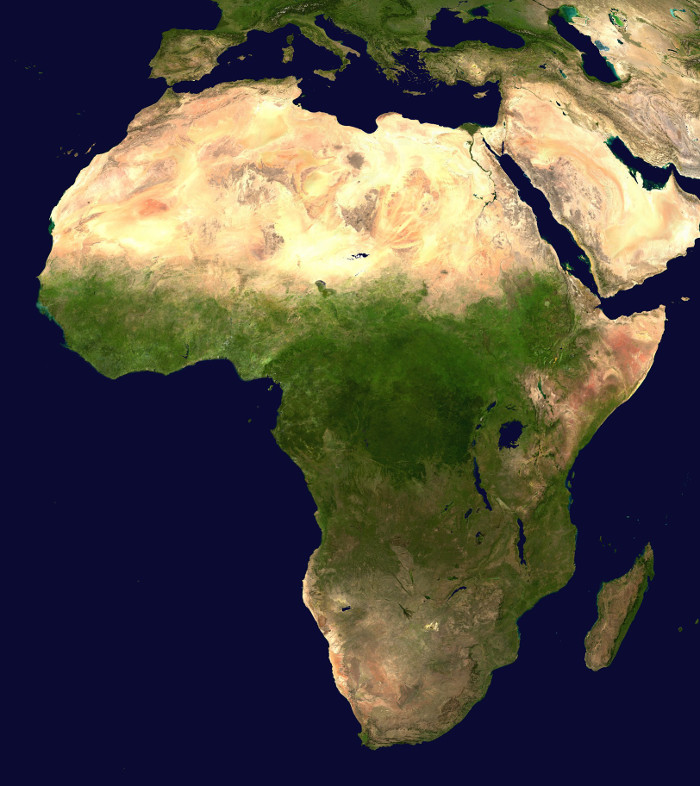 Kigali, Rwanda – African science policy leaders, international business and financial executives, top educators and others are convening here this week for a high-level forum on higher education and science in sub-Saharan Africa. Current and past TWAS leaders and TWAS Fellows will have important roles in the event.

The forum is planned as an ambitious call to invest in and modernize Africa’s higher education systems so that they host world-class research and technical training. The event will draw many of the most important figures in African science development, policy and finance. One session will feature a wide-ranging discussion among science and education ministers from Rwanda, Ethiopia, Mozambique, Senegal and Uganda. Rwandan President Paul Kagame is scheduled to deliver the closing address.

The "High Level Forum on Higher Education for Science, Technologyand Innovation: Accelerating Africa’s Aspirations”, will be held 12 and 13 March in the Rwandan capital. It is co-hosted by Kagame and Makhtar Diop, World Bank Vice President for Africa. Top officials of the African Union, the African Development Bank, Africa’s regional economic communities, the European Union and the Swedish International Development Cooperation Agency (Sida) are among those expected to attend.

TWAS will have an important presence at the meeting. Executive Director Romain Murenzi will give the keynote address on the forum’s second day. Mohamed H.A. Hassan, co-chair of IAP, the global network of science academies, and chairman of the Council of United Nations University, will deliver the keynote at the inaugural ceremony; he is TWAS’s treasurer and former executive director. Fernando Quevedo, director of the Abdus Salam International Centre for Theoretical Physics in Trieste, Italy, and a TWAS Fellow, will take part in a panel on how businesses and scientists view African science and technology. Lidia Brito, director of UNESCO’s Division of Science Policy and Capacity Building, is slated to chair a session that will shape the forum’s expected call-to-action statement; she has represented UNSECO on the TWAS Steering Committee. TWAS Public Information Officer Edward W. Lempinen will serve as the master of ceremonies on both days.

The second day of the forum will be live-streamed for the public by the World Bank, which has an extensive history of helping countries to build scientific and technological strength. People are also invited to follow developments of the meeting on Twitter feeds run by the World Bank and TWAS.