In just over 40 years, Oman’s health care system went from terminally ill to the picture of health. How? A focus on primary care and attracting experienced doctors from other developing nations 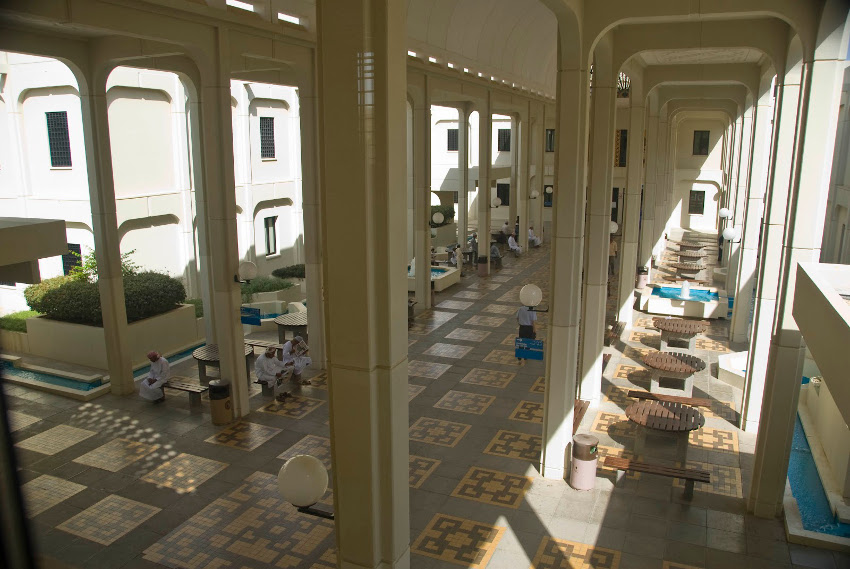 Twenty-one years ago, a 17-month-old child was brought into Sultan Qaboos University Hospital in Oman. In collaboration with the Ministry of Health, the child received a transplanted kidney from a deceased preterm baby. It was the youngest kidney transplant in world history, and the recipient is still alive and doing well today.

The record-making transplant was a highlight of an Omani health care transformation that has taken remarkable strides in just a few decades – and has achieved a long list of highlights.

“For a country of its relative level of development, Oman has a very good health system,” said the surgeon who performed the transplant, TWAS Fellow Abdallah Daar. Born in Tanzania, Daar spent about 10 years in Oman, founding the surgery department at Sultan Qaboos University, the nation’s premier university. “The medical school in Oman is probably one of the best in the Gulf, if not the best,” he said. “Its graduates who began to come out in 1994 or thereabout are now in key leadership positions ... and they are incredibly well-trained and highly respected.” 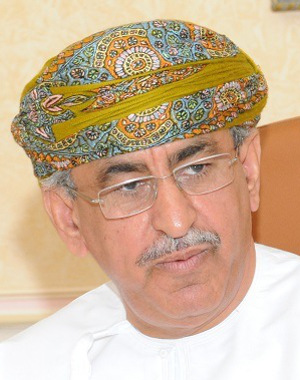 In fact, health care is an essential priority in modern-day Oman, said the Omani Minister of Health, Ahmed Mohammed Obaid Al Saidi, in an interview with TWAS. “Health is not only related to well-being but also peace and security," he said. “If people are not provided with health care, they have all these other problems.”

Half a century ago, the state of health care in Oman would have impressed few, if anyone. In 1958, the entire nation had only two hospitals and 13 physicians. One out of every five children died before they turned 5 years old, and one out of every three citizens had experienced at least one bout of malaria. In 1970, the year Sultan Qaboos Bin Said Al Said came to power, life expectancy was only 49.3 years.

And then, in the three decades that followed, the culture of health care in Oman was reconceived and rebuilt from the ground up, largely financed through the nation's oil and gas revenues. The corps of doctors and nurses grew tremendously and disease rates plunged.

In 2000, the World Health Organization released the widely publicized 'World Health Report' ranking Oman’s health care system the eighth best in the world – better than developed nations such as the United States, Canada, Japan, Norway and the United Kingdom. The same report ranked Oman as the top system in the world for cost-effectiveness. By 2008, the country had 58 hospitals and over 5,000 physicians. About 99% of children live to be at least 5 years old. As of 2010, life expectancy is now over 76 years. And malaria? Nearly eradicated.

How did Oman manage such an enormous change in such a short time?

Biomedical and public health experts in Oman credit two major factors: The enormous strength of its basic health services and a big push to attract expertise from outside Oman’s borders to build its health system.

The power of basic care

One major factor was that when Sultan Qaboos Bin Said Al Said came to power in 1970, he began a health care push with a strong focus on free, universal primary care, said Al Saidi. In an interview, he called primary care the “backbone” of the healthcare system. More than 95% of the public are now within five kilometres of a health centre where they can get basic care – even in many remote regions, which are served by mobile clinics. Primary care is essential for emergencies and disease prevention, Al Saidi said, and it also spills into all the other issues that concern people, such as the economy. 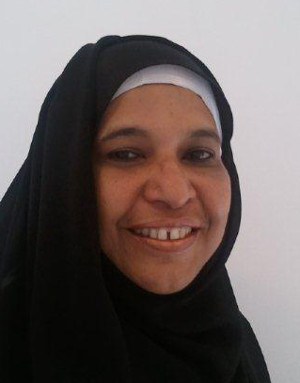 TWAS Fellow Salma Al-Kindy, an analytical chemist at Sultan Qaboos University, said that health issues have continuously been a top priority for the government, and the widespread clinics helped take pressure off the nation’s hospitals. “From the beginning,” she said, “the Omani health initiatives were based on prevention rather than treatment.”

With primary care so strong, life-spans are growing, presenting the country with a new challenge. Oman is currently focusing on growing its corps of health workers to include more specialists to deal with chronic diseases.

“Primary health care drives day-to-day needs, but now chronic diseases have taken over,” Al Saidi said. “The older you are, the more specialist care you require. Now people unfortunately get most of the diseases prominent in the West.” 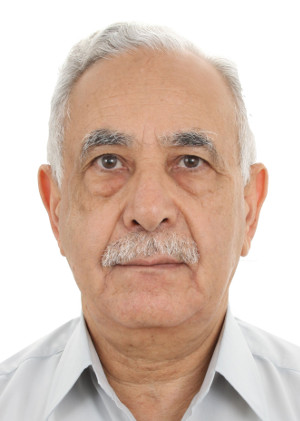 Sudanese TWAS Fellow Riad Bayoumi, now head of clinical biochemistry at the Sultan Qaboos University College of Medicine, said the primary health care expansion is special in another way: It has helped support research in the Gulf nation. From the very start, the Ministry of Health has dedicated resources to doing many national surveys and collecting data on the health status of the populace.

“They screen for obesity. They screen for diabetes. Health systems research is very active and very well-endowed with funds,” Bayoumi said. “In many other countries there is no real research within the service.”

Expertise unique to the developing world

Another important driver behind the transformation was the presence of foreign health expertise. When the transformation began in the 1970s, the country started building the new health system by drawing in doctors and nurses from other countries. 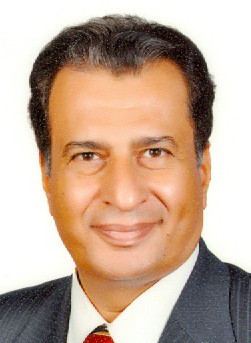 In fact, a large majority of those early expatriates came from other developing countries, said public health expert Moeness Moustafa Alshishtawy of Tanta University, Egypt, in an email interview. Alshishtawy, a consultant at the Oman Ministry of Health from September 1991 to April 2014, said Oman attracted physicians, dentists and pharmacists from India, Egypt, Pakistan, Philippines, Sudan and Iraq. Most nurses came from India and Philippines, with noteworthy numbers also from Bangladesh and Sri Lanka.

As doctors and nurses from developing countries, they had something important: experience with diseases common to countries at an early developmental stage.

“The major health problems prevailing in Oman at that time were trachoma, malaria, diarrhea, malnutrition, measles and other infectious diseases, especially those of childhood,” Alshishtawy said. “These problems required experienced practitioners from developing countries who are able to communicate with the local people.”

Oman is now working to expand its percentage of home-grown doctors and nurses. Al Saidi calls it “Omanisation”.

The country’s two medical schools graduate over 200 doctors a year, he said. The number of Omani nurses working for the Ministry of Health has passed 65%, and Omani doctors make up about 32%. “Training for doctors takes many, many years. It’s very expensive,” he said. “That’s one of the many challenges we have.”

Thinking for the future

In the meantime, the nation is working to advance its ability to address chronic diseases, and expand the nation’s private health sector. This includes plans to build a “medical city" by 2020 about 45 kilometres from the capital city of Muscat, which will house all the medical subspecialties under one roof, including a children's hospital, surgeries, neuroscience and transplant centres and more.

Daar said that Oman's successes can serve as a model for other countries, including the nation's focus on general wellness as opposed to just treating illnesses.

“Things like happiness, resilience, wellness, functioning – you don’t normally see people talk about that, and they are actually much more important for a national health care system,” he explained. “They are really important ways to think about health care in the future.”