Watching the stars from Azerbaijan 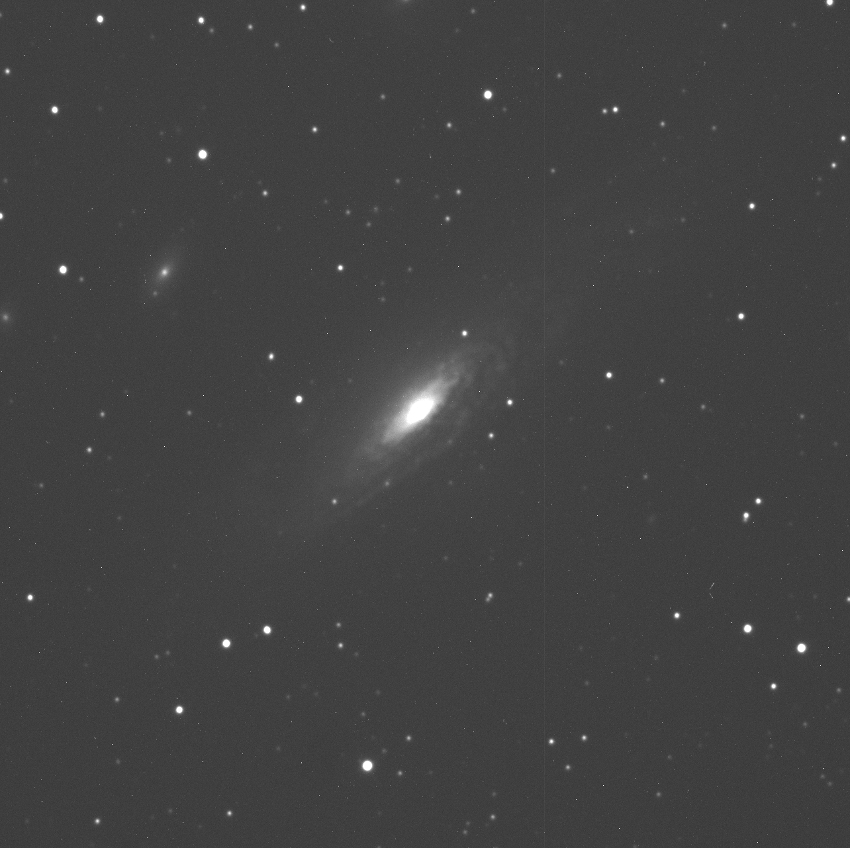 Science is the common heritage of humanity, and few fields illustrate this fact as well as astronomy. The night sky belongs to everyone, and astronomers study it from all corners of the globe, including the mountains of Azerbaijan.

Azerbaijani astronomer Nariman Ismailov observes star systems at the earliest stages of their formation when infant planets are assembling around them in spinning, spiraling discs of cosmic dust. He and his team work from Shamakhy Astrophysical Observatory, 150 kilometres northeast of Baku, Azerbaijan, and 1.5 kilometres above sea level in the Greater Caucasus mountain range. There, they get 150 clear nights a year, optimal for observing the night sky – so long as they have the modern tools to collect the data they need.

Astronomy in his country got its start in 1967, he said, with its first professional-quality telescope, said Ismailov. Today, there are just about 60 professional astronomers, only about half of them with a scientific degree. They typically are paid the equivalent of about USD 250 to 400 per month.

Through a Research Grant received from TWAS, Ismailov and his team received $10,671 in equipment, including a $6,948 “charge-coupled device” (CCD) camera, a standard piece of equipment for astronomers observing stars at broad wavelengths of light. At least five young Azerbaijani astronomers gained experience from the research work that the grant enabled, he said.

The TWAS Research Grants Programme in Basic Sciences for Groups assists small research groups in countries lagging in science and technology. Although these groups have conducted important research, scarce resources have prevented them from realizing their full potential. With support from the Swedish International Development Cooperation Agency (Sida), this programme provides research units in 81 countries with an opportunity to achieve that potential. Each selected unit receives a grant of up to USD30,000 with the potential to be renewed twice. TWAS awarded 20 grants to units in 2013. The deadline to apply for the 2014 grant is 31 August.

There are several reasons providing modern tools to developing world astronomers is important. The stars Ismailov studies are in the vicinity of the constellations Taurus, Aurigae and Orion, which are also well-known cosmic nurseries rich with gas and dust, a sort of fertilizer from which young stars can sprout. The stars are not far, relatively speaking – only about 43 light-years away from us. But they’re so dim they require special equipment to see.

“Our stars have very weak brightness,” he said. “The brightest of them is nearly 100 times weaker than faintest star which we can see with the naked eye.” 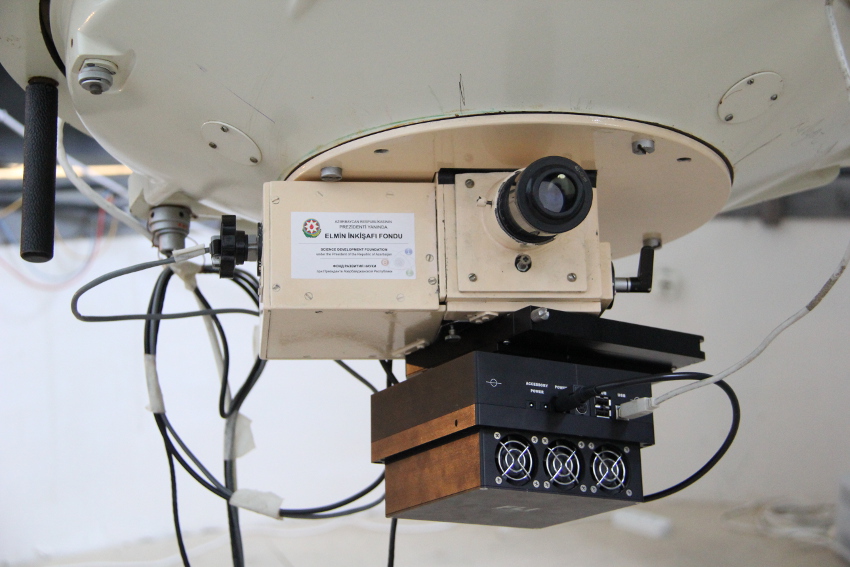 These stars also do some mysterious things that adult stars don’t. For example, they emit excessive ultraviolet and infrared light, which the human eye can’t normally see no matter how bright it shines. Some have particularly massive accretion discs full of dust and gas – which swirl around the star while portions of it clump and form planets. But there are also other, “naked” young stars with no discs.

Ismailov wants to know why these stars randomly but strongly emit infrared and ultraviolet light. But in order to learn that, astronomers must watch them, track them, and catalogue their activity first. They can’t do that without a camera that can see and capture that light.

Ismailov has been studying such infant stars for 35 years. He went to Moscow State University for his PhD in astronomy in the 1980s and returned to Azerbaijan in 1992 to work at Shamakhy while teaching students at Baku State University, where he is now an astrophysics professor. He is currently working on a new method of classifying the stars using the light they emit over time.

“Research of such stars allow us to understand the mechanism of formation of our solar system and star and planet formation processes as a whole,” Ismailov said. “To explain the observed physical characteristics of our Sun and other similar stars, we must study an early stage of the physical condition of these stars.”

"We are very grateful for TWAS's support for our project," he added. "This equipment opened up new possibilities for us to observe young stars. Our young scientists have a very high interest in CCDs for this and future scientific projects. We will continue our relationship and collaborations with TWAS in future.