TWAS Newsletter
The Academy's quarterly magazine. Download PDF files of individual articles and/or entire issues.
Download the latest issue
Artur Avila Cordeiro de Melo – 2013 TWAS Prize Winner in Mathematics
Mathematician with the National Institute for Pure and Applied Mathematics in Brazil has had a remarkable career already at the age of 34 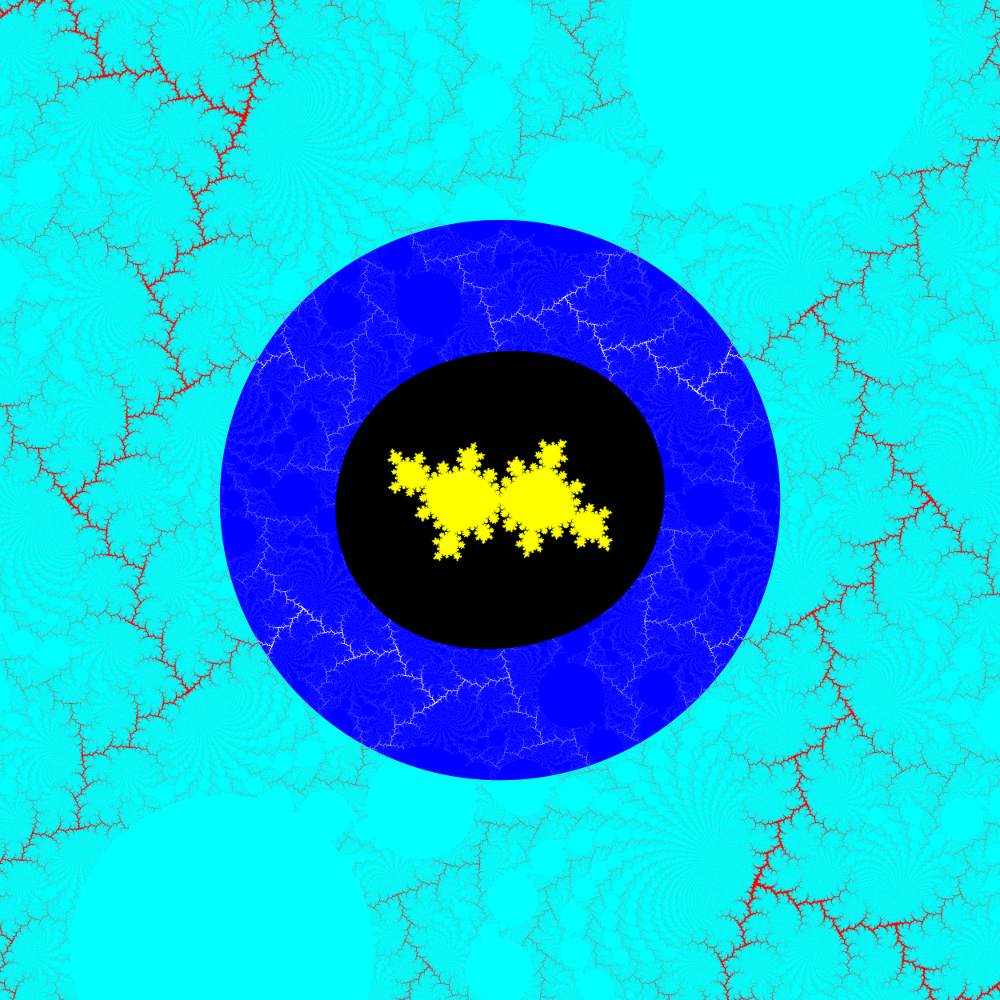 Artur Avila’s incredible talent for mathematics becomes clear the moment you learn he received his mathematics PhD at the age of 21.

That degree is from the National Institute for Pure and Applied Mathematics in Rio de Janeiro, Brazil, received under the guidance of accomplished Brazilian mathematician Welington de Melo. Now Avila works as a researcher at IMPA and also as director of research at the National Centre for Scientific Research (CNRS) in France.

At the age of 34, Avila already has had a remarkable career. His formulations on long-standing problems have led to pioneering research, bringing new perspectives and techniques to several other mathematical fields. His work spans areas of dynamical systems, in which an unchanging rule describes the motion of objects, and analysis. The areas include the dynamics of points in one dimension, as well as elements of mathematics that describe the probabilistic movements of subatomic particles over time.

Avila lived in Paris from 2001 to 2006, first as a postdoctoral researcher at the Collège de France and then as a chargé de recherche at CNRS. From 2006 to 2009, he went back to IMPA with a research fellowship from the Clay Mathematics Institute, and now devides his time between Rio and Paris.

In 2006 he received the bronze medal of the CNRS and the Salem prize. He received the European Mathematical Society prize in 2008 and the French Academy of Sciences’ Grand Prix Jacques Herbrand in 2009. In 2010, he gave a plenary address at the International Congress of Mathematicians.

Avila will not be present at the TWAS General Meeting.