Award for women in physics, maths is taking nominations 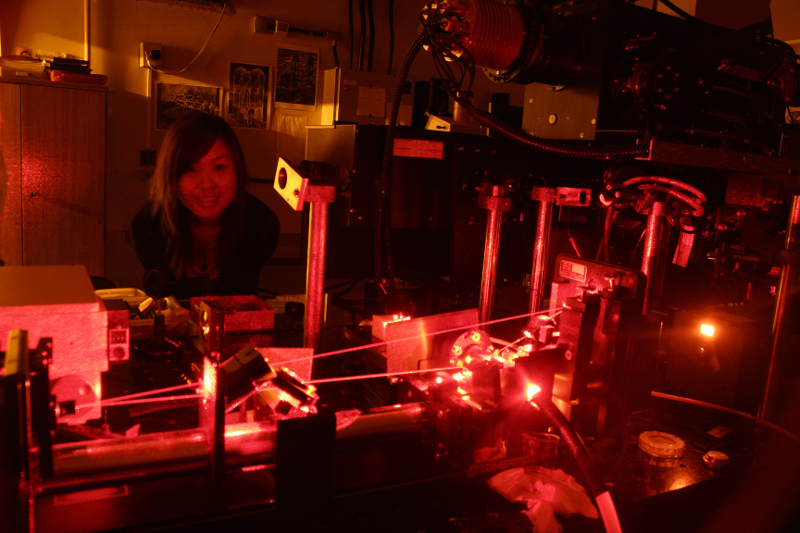 The 2015 Elsevier Foundation Awards for Early Career Women Scientists in the Developing World are for the fields of physics and mathematics. If you know an accomplished mathematician or physicist who deserves recognition, and who has demonstrated her commitment to enabling other women scientists to build successful research careers, fill out the nomination form attached (below). The deadline for nominations is 17 October 2014. 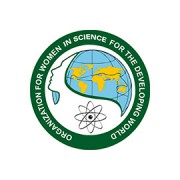 Past winners, "like all women undertaking scientific research in developing countries, have certainly faced challenges on the road to this award," said Fang Xin, president of the Organization for Women in Science for the Developing World (OWSD). “But their determination, commitment and enthusiasm have paid off. The award is recognition that they are excellent scientists and that their research has made an impact both regionally and internationally. They are an inspiration to all young women considering careers in science."

These awards for early-career women scientists in the developing world were launched in 2012 by The Elsevier Foundation, TWAS and OWSD to celebrate the achievements of women scientists in the early stages of their careers. The aim was to honour their excellence, and also to create role models for other women to follow – a step which is critical for retaining top talent and building a stronger research culture in developing countries.

The awards are given annually to one woman in each of five regions in the developing world: Africa, the Middle East, Asia, Latin America and the Caribbean. The Awards rotate between disciplines (physics/math, medical/life sciences, and chemistry). In 2015, the awards are in physics and mathematics.

Nominations for the awards will be accepted for early career scientists (within ten years of graduating with a PhD degree) from the 81 scientifically-lagging countries as defined by TWAS. All nominations will be reviewed by a committee of eminent scientists representing the five regions in the discipline selected, including members of TWAS and OWSD, and chaired by Fang.

The winners each receive a cash prize of USD5,000, plus all-expenses paid attendance at the annual meeting of the American Association for the Advancement of Science (AAAS), which in 2015 will be in San Jose, California. They also receive one year's access to Elsevier's ScienceDirect and Scopus journals. In addition, this year, given that the award is in physics and mathematics, the Abdus Salam International Centre for Theoretical Physics (ICTP) is offering each of the winners free attendance and accommodation at one of ICTP's workshops or conferences in Trieste, Italy.

Learn about the 2014 prize competition and the winners from the field of chemistry.

Download(s):
Tags:
OWSD
women scientists
mathematics
physics
Elsevier Awards
TWAS
TWAS Prizes
Your subscription could not be saved. Please try again.
Your subscription has been successful. An e-mail with a link has been sent to confirm your subscription.
This website does not use profiling cookies, but only first and third party technical cookies, including cookies from social media plugins.
To learn more about our cookie policy or to change your cookie settings, click here.
By using this website and clicking “accept”, you consent to the use of cookies in accordance with our cookie policy.Accept