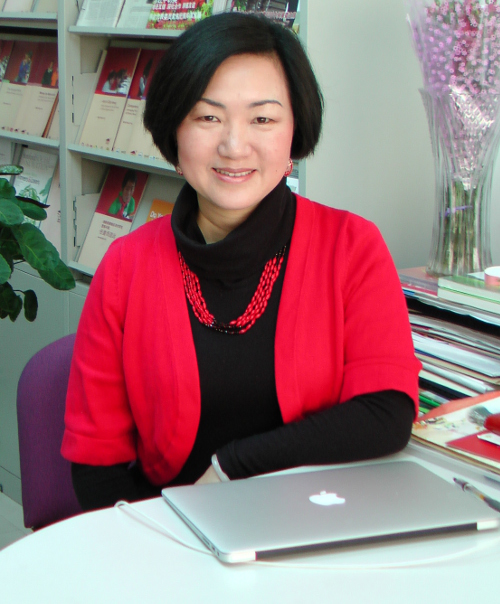 China’s charge into modernity has captured the attention of the world, and urban centres such as Beijing are among the greatest cities on Earth. But the nation’s rural areas are another story.

Millions of rural Chinese, including two thirds of the nation’s youth, live in rural areas, and more than half of rural Chinese citizens are from poor villages that endure extreme poverty, according to the Rural Education Action Programme (REAP). The work of agricultural economist Linxiu Zhang suggests that for China to truly progress, the educational and employment needs of these young people must be well-understood and government policies must be developed to address their needs.

Zhang is the 2013 winner of the TWAS-Celso Furtado Prize in Social Sciences, which was given for the first time in 2012. It is named after the renowned Brazilian economist, Celso Monteiro Furtado, whose work focused on the poor in Brazil and throughout South America. The annual prize was given for the first time in 2012 and will be presented for four straight years. It is supported by the Brazilian government and includes a USD15,000 award.

The key to Zhang's efforts is exhaustive field work and empirical research. She has travelled to all provinces in China, leading more than 50 surveys of more than 500 rural communities and 10,000 rural households in the past 20 years. Her research teams have followed up on 3,200 households for up to 15 years.

About seven years ago, Zhang and her colleagues established REAP, which she now co-directs. Central to the programme's efforts, Zhang has led more than 30 large-scale randomized controlled trials – a highly rigorous method for evaluating the effectiveness of programmes. These trials help Zhang assess the effectiveness of interventions or policies meant to improve the education of rural young people.

The mountains of data generated by these trials have given Zhang the basis for more than 160 scientific publications. REAP's studies have found that 37.5% of children in Guizhou Province are infected with roundworms and that computer-assisted learning programmes help poor Chinese children with their maths scores. The teams have studied how to reduce dropout rates and how better eye care can improve education. They found that affluent urban men have strong advantages over poor, rural women in acquiring a college education. 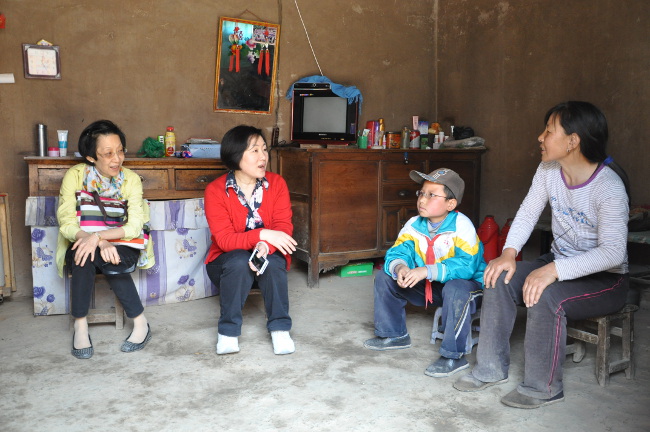 Her team also submitted numerous recommendations to central and local governments, some of them leading to significant new policies and programmes. One example is the "School Nutrition Improvement Programme", which was implemented by the Chinese government in 2012 and spends USD2.5 billion each year to cover the nutritional needs of more than 26 million rural schoolchildren.

Zhang’s first agricultural economics degree was from Nanjing Agricultural University in 1982. She joined the Institute of Agricultural Economics of the Chinese Academy of Agricultural Sciences as a research assistant before a scholarship allowed her to study in the University of the Philippines at Los Baños and got her master of science degree in 1986. She returned to her institute for a few years and then studied at University of Reading in the United Kingdom until receiving her PhD in 1995. She returned again to China, co-founding a research institution called the Center for Chinese Agricultural Policy, where she is a professor and deputy director.

Candidates for the TWAS-Celso Furtado Prize in Social Sciences must be scientists who have been working and living in a developing country for at least ten years immediately before their nomination. They must also have made an outstanding contribution in both understanding and addressing social science disciplines such as economics, political science and sociology.