For the first time, the 16-member TWAS Council will be comprised of exactly eight men and eight women

Quarraisha Abdool Karim, a world-leading AIDS researcher from South Africa, has been elected to serve as the seventh President of The World Academy of Sciences for the advancement of science in developing countries (UNESCO-TWAS). 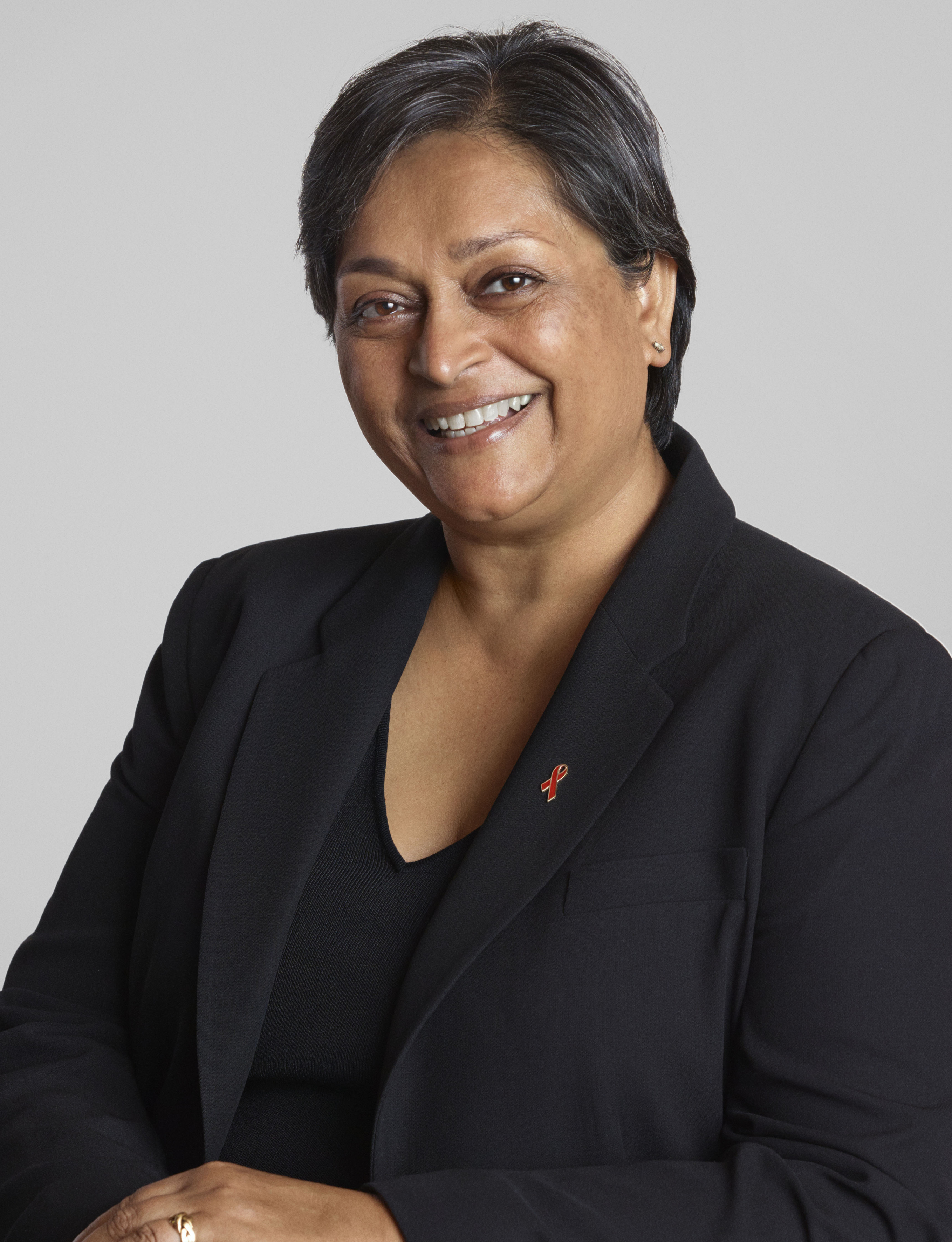 “It is a real honour and privilege to be elected as President of TWAS,” said Abdool Karim, “and to have the opportunity to build on the strong foundations established over four decades by my predecessors in realizing the aspirational vision of the founder, Nobel Laureate Abdus Salam, on the use of science to improve the lives of the most vulnerable in the developing world.”

The TWAS Council, elected by members every four years, is responsible for supervising all Academy affairs. Abdool Karim succeeds Sudanese mathematician Mohamed Hassan, who will sit on the 2023–2026 Council as immediate past-President alongside scientists from all regions of the world (see below). Cuban mathematician Lilliam Alvarez Diaz, academic secretary and head of promotion of science of the Cuban Academy of Sciences, was elected to serve as TWAS Secretary-General. Korean physicist Young Hee Lee, Director of the Center for Integrated Nanostructure Physics of the Institute for Basic Science and Professor at Sungkyunkwan University in the Republic of Korea, will serve as TWAS treasurer.

"Prof. Abdool Karim is an accomplished scholar, scientist and health policy leader with deep knowledge of what it takes to training developing world scientists and make a powerful real-world impact with her research," Prof Hassan said.“I wish the new TWAS President and Council every success. I am confident that under their guidance the Academy will not only continue to build scientific capacity through research, education, policy and diplomacy—but also expand its activities and programmes, taking TWAS to new heights,” he added. For the first time, the 16-member council will be comprised of exactly eight men and eight women. Abdool Karim will also be the first woman to serve in the role of TWAS President. Furthermore, this is the first term the council will include a Vice-President and council member from the global North.

“While we have made much progress in collaboration with the global network of science academies and strategic partnerships, much more remains to be done during these socially, politically and economically challenging times,” emphasized Abdool Karim.

“This is also an opportunity for scientific excellence in developing countries to flourish as we continue to find solutions to the ongoing and new challenges that face the most vulnerable in our communities,” she added, “and ensure that we can all realize our full potential as one people in a safe planet that ensures a sustainable future for all who inhabit it.”

Abdool Karim is the Associate Scientific Director of the Centre for the AIDS Programme of Research in South Africa (CAPRISA), a centre that undertakes high-impact globally relevant and locally responsive research on HIV, TB and SARS-CoV-2 epidemiology, pathogenesis, prevention and treatment. As an infectious diseases epidemiologist, her research focuses on the evolution of HIV, the factors influencing HIV acquisition, and the development and evaluation of interventions to prevent HIV infection in young women.

She is a passionate advocate for health equity and has developed novel strategies to introduce AIDS treatment in high disease-burden settings and amid the COVID-19 pandemic. One way that she and her colleagues sought to empower women was through a gel that contains Tenofovir, an antiretroviral medication. This innovative approach provided proof-of-concept that antiretrovirals prevent sexually transmitted infections of HIV in women. This study paved the way for Pre-Exposure Prophylaxis (PrEP), which is widely used today.

Abdool Karim is a Professor in Clinical Epidemiology at Columbia University, USA, and pro-Vice Chancellor for African Health at the University of KwaZulu-Natal, South Africa. Her scientific excellence has been recognized through more than 30 honours and awards, including the 2014 TWAS-Lenovo Prize;  the Order of Mapungubwe from the President of South Africa, the 2016 L'Oreal-UNESCO International Award for Women in Science for Africa and the Arab States region, the 2020 John Dirks-Gairdner Global Health Award, the 2020 Christophe Mérieux Prize from the French Academy of Sciences, the Special VinFuture Prize for Developing Country Innovators, and the 4th Hideyo Noguchi Africa Prize for Medical Research.