The diplomats of science combine scientific expertise with political clout to solve major world problems. They fight diseases that plague the developing world, mend frayed international relations, and even bring minds together across borders to expand human knowledge.

One such science diplomat is Ugandan physician Peter Mugyenyi, a TWAS Fellow (2004) and a leading figure in HIV/AIDS research and global medicine – and now a winner of the TWAS 2014 Regional Prize for Science Diplomacy. Since 1992, Mugyenyi has been the executive director at the Joint Clinical Research Centre (JCRC), in Kampala, Uganda, one of Africa’s largest HIV/AIDS treatment and research centres. The JCRC has close ties with other institutions in Africa, the United States, Europe, Japan, India and other parts of Asia and now employs over 250 experts and scientists.

About 10 years ago, when then-US President George W. Bush’s initiative “President's Emergency Plan for AIDS Relief” (PEPFAR) was being prepared, Mugyenyi was a key consultant. The programme has since poured billions of US dollars into life-saving anti-retroviral treatments for Africans suffering from HIV/AIDS.

"Modern times require speedy scientific answers to current questions, and scientific partnerships augmented by science diplomacy are among the most efficient tools we can employ," said Mugyenyi. "Collaborative research and science diplomacy have changed the old, excited declarations of 'Eureka' – or 'I found it' – to 'we found it'."

His fight against the pharmaceutical industry to bring inexpensive antiretroviral drugs to Africa spared many Africans needless suffering and early deaths, and was also portrayed in the acclaimed 2013 documentary “Fire in the Blood”.

These are just some of the accomplishments that have earned Mugyenyi the TWAS Regional Prize for Science Diplomacy.

TWAS’s five Regional Offices awards their prizes each year to researchers from the different regions in areas such as science diplomacy, science education and science communication. This year’s winners, announced on 26 October during the Academy’s General Meeting in Muscat, Oman, are from Egypt, India, Argentina, Thailand and Uganda. The prizes carry a USD3,000 cash prize.

Mugyenyi is the winner for the region of sub-Saharan Africa. Other winners are: 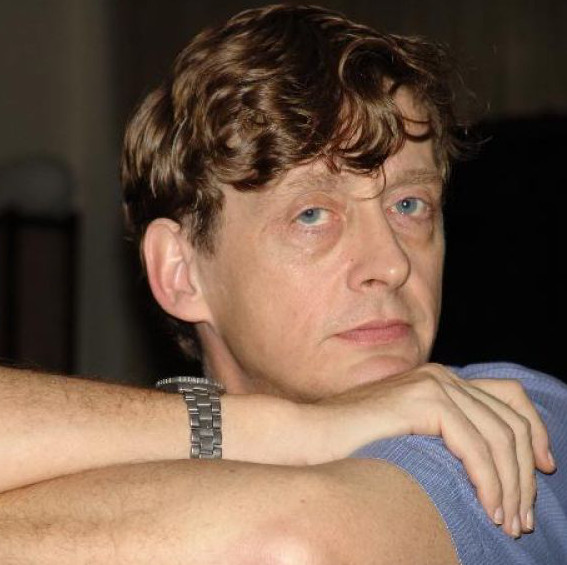 East and South-East Asia and the Pacific – Francois Nosten, born in France and living in Thailand, is a tropical medicine expert who has pioneered a treatment for malaria that is now the worldwide standard. He founded and is the director of the Shoklo Malaria Research Unit, built 30 years ago in a remote area on the Thai-Myanmar border, where malaria is a major problem. The border area is also a former conflict zone, and Nosten and his colleagues created a dialogue with the region's political forces to secure their support and make the programme a success. The research centre now hosts both research and health services for the Thai public and displaced migrants from Myanmar, helping to reduce death and suffering from malaria. He has also conducted the largest-ever drug trials on malaria in the area, which has the world’s most drug-resistant parasites, and the research unit is also involved in the fight against tuberculosis. 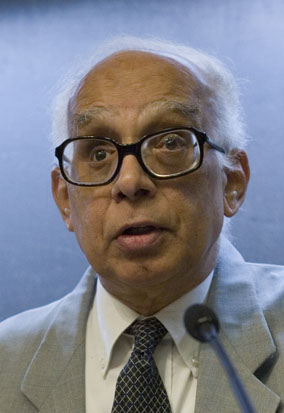 Central and South Asia – TWAS Fellow Dorairajan Balasubramanian (1997) is the director of research of the Hyderabad Eye Research Foundation at Institute in Hyderabad, India, and the former president of the Indian Academy of Sciences. Balasubramanian has been a force bringing colleagues from Pakistan and India together, using science as a diplomatic tool between two nations with a rocky relationship. For example, with TWAS Fellow Anwar Nasim (1987) he initiated a project that he termed "vaccines for peace", a collaboration between Indian and Pakistani biotechnology researchers. He has also worked with TWAS Fellows Abdallah Daar (2007) from Canada and Berhanu Abegaz (1998) from Ethiopia, to build a series of workshops on cell biology and regenerative medicine in Nairobi, Kenya. 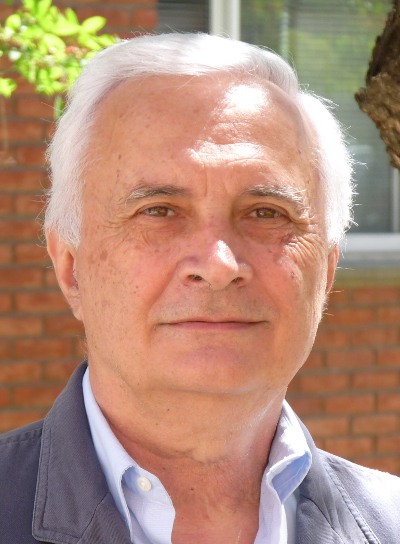 Latin America and the Caribbean – Alberto Etchegoyen is an astroparticle physicist in Buenos Aires, Argentina and head of the Instituto de Tecnología en Detección y Astropartículas of Argentina’s National Atomic Energy Commission and the National Scientific and Technical Research Council, and the National University of San Martín. His international efforts in the past 20 years in astronomy and astroparticle physics included attracting support – particularly from Argentina, Brazil and Mexico for the Pierre Auger Observatory in western Argentina, where he is currently the observatory spokesperson. Another major example of his achievements was the installation of the Deep Space Antenna-3 by the European Space Agency in Argentina, close to the Auger Observatory. 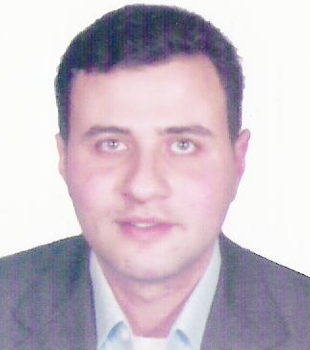 The Arab Region – Mohamed Farag, of the Pharmacognosy Department at Cairo University in Egypt, is a member of the Global Young Academy and an expert on herbal quality control and plant biotechnology, natural products chemistry and biochemistry. Since 2003, he’s been involved in international research cooperation between Egypt and many countries, including the United States, South Korea, Saudi Arabia, Austria and Germany. These efforts have helped propel his country’s laboratories and scientists into international prominence and in turn helped boost his research programme in Egypt over the years.