An equation for strong connections

Visiting professors programme allows mathematicians from Togo and Benin to tap the mind of a top-tier mathematician from India, and fosters connections that last 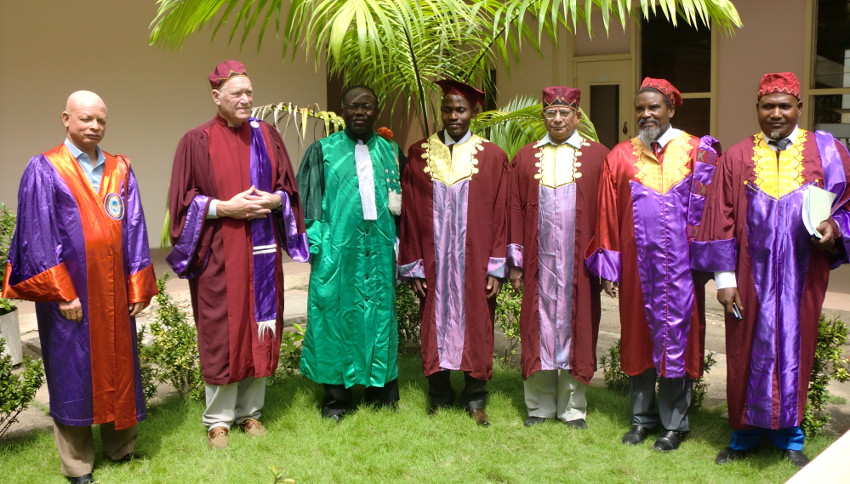 The world’s least developed countries don’t have many researchers exploring the edges of mathematical knowledge. So, for students interested in advanced maths, building connections across borders can make all the difference. Such a valuable connection is how Beninese and Togolese postgraduates received the opportunity to learn from Kalyan Bidhan Sinha of the Jawaharlal Nehru Centre for Advanced Scientific Research in Bangalore, India – and it all started at one of TWAS’s annual meetings. 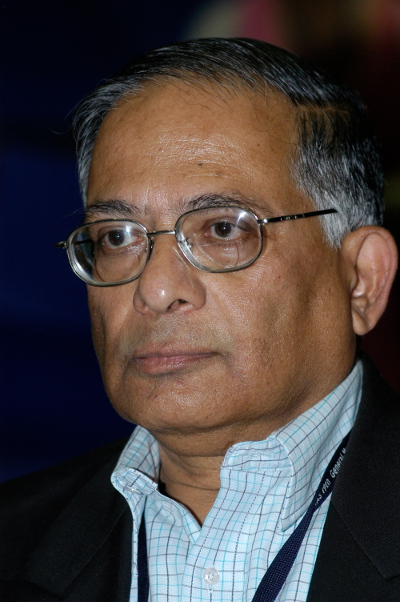 Sinha, a TWAS fellow, met another TWAS fellow, Mahouton Norbert Hounkonnou of Benin, at the TWAS General Meeting in Mexico City in 2008. The two mathematicians hit it off and Hounkonnou convinced Sinha to sign up with the TWAS Visiting Professor Programme to visit the International Center for Pure and Applied Mathematics conference at the National University of Benin in Cotonou in 2009 to lecture on advanced mathematics. The programme enables TWAS fellows to visit a research institution in one of the world's least-developed countries for up to three months, three times during a five-year period. 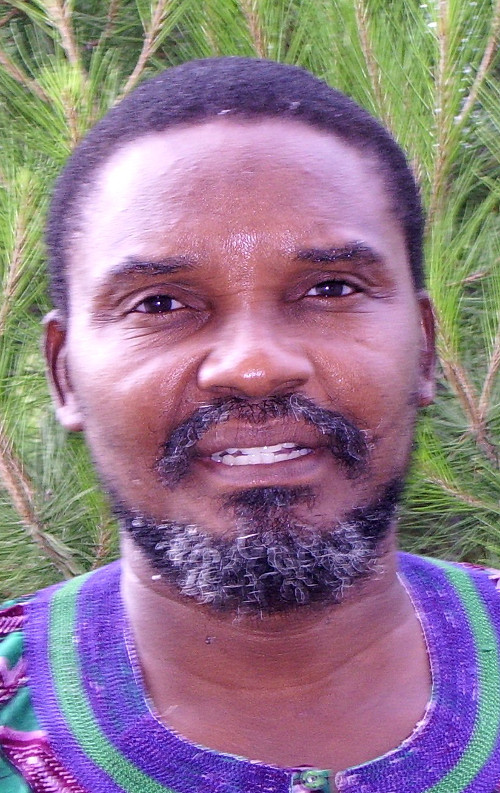 At that conference, Sinha met Yaogan Mensah, a young mathematics faculty member at the University of Lomé in the neighboring nation of Togo.

It was the start of lasting ties between Sinha and mathematicians from Benin and Togo. Mensah took advantage of the TWAS Fellowships for Research and Advanced Training to visit Sinha in Bangalore for three months in 2012 for his own education. While there, Mensah persuaded Sinha to expand his work in Benin to Togo as well. So when Sinha returned to Benin as a TWAS visiting professor in 2013, he added a stop at the University of Lomé in Togo for a two-day visit with Mensah and some young Togolese mathematicians.

“I gave two seminars in Togo, one at the very elementary level and the other was a little more advanced,” said Sinha. “My motive was to expose them to somewhat modern aspects of analysis, how it is done in many places.”

“It was a great honour for us to have received, in our department, a mathematician of such level," Mensah said. "The students appreciated the visit and the lectures a lot. His visit has motivated a lot our students. As for me, Professor Sinha is a mentor.”

Sinha works in a field in mathematics called operator theory, greatly advanced by Hungarian mathematician John von Neumann on quantum mechanics in the early 20th century. Sinha’s current research focuses on how operative theory interacts with geometric objects. Using the mathematical language of one field to describe a completely different field is what excites Sinha about mathematics, and he tries to instill that excitement in his students and audiences. He wanted to bring that potential for excitement and inspiration to Benin and Togo.

Two of the Togolese students seemed “quite keen” on the lesson, Sinha said, which was promising. “You may not understand everything. You’re not expected to understand everything,” he said. “But it should somehow excite you. You can do good mathematics, probably, if you get excited by it.”

It was a memorable experience, Sinha said, to participate in furthering mathematics study and research in those two smaller nations, both of them among the world's least developed countries. “This I did to, at least, give them some exposure,” he said. “I’ll do my bit, in a sense, as much as possible.”