Africa, Italy and TWAS have worked closely for three decades to build African science and engineering. Now, as scientists and diplomats meet in Rome, their focus is on the future. 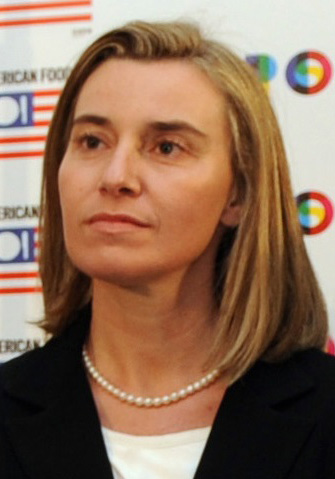 High-level scientists and diplomats from Africa and Italy will meet with a TWAS delegation in Rome tomorrow on the occasion of Italy-Africa Day 2014 to celebrate  past achievements in building African research and to assess important challenges that lie ahead.

'Africa and Italy: Scientific Cooperation for Sustainable Development' is being convened and organized by the Italian Ministry of Foreign Affairs, which has long worked in partnership with TWAS to advance science, engineering and innovation in Africa. 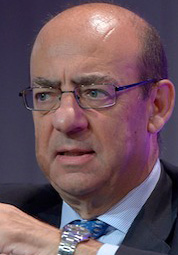 The event will be attended by top officials from the Italian Ministry of Foreign Affairs (MAE): Foreign Minister Federica Mogherini; Secretary-General Michele Valensise; Undersecretary Mario Giro; and Minister Roberto Cantone, director of Bilateral and Multilateral Scientific and Technological Cooperation Unit. Mamadou Kamara Dékamo, the ambassador to Italy from the Republic of the Congo, will represent the African diplomatic corps. Marièm Aouffa, designated ambassador of the Islamic Republic of Mauritania, will speak as a representative of the African Union. The TWAS delegation will be led by Executive Director Romain Murenzi, who for eight years held posts as minister overseeing science and education in Rwanda. 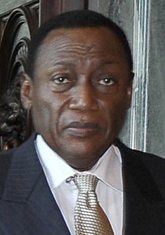 "This event is a recognition of the beneficial work done by TWAS and African science leaders to advance Africa's economic development and human prosperity," the Ministry said in In a statement before the event. "The Italian Ministry of Foreign Affairs is proud to be a partner in this effort. We are committed to a continued diplomatic and scientific cooperation that will help solve the challenges affecting Africa and people all over the world." 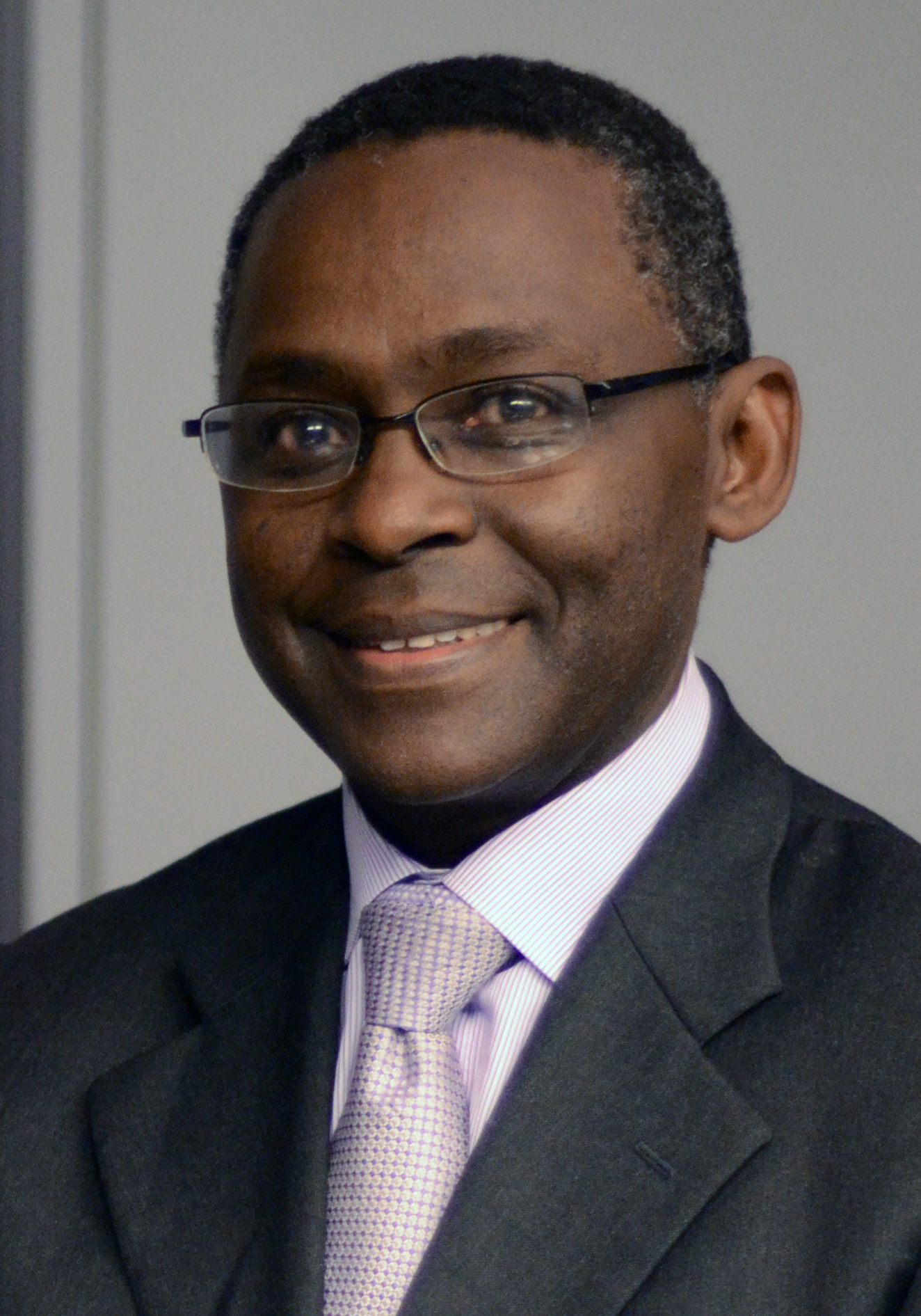 Added Murenzi: "The partnership between Italy, Africa and TWAS has been very close and productive since TWAS's founding three decades ago. Working together, we have helped to build laboratories, educate researchers, and develop the ecosystem for innovation. Today Africa has entered a season of growth and optimism, and I am confident that our partnership has played a part in that."

The meeting will convene Tuesday, 27 May at Farnesina Palace, the official seat of the Italian Ministry of Foreign Affairs in Rome. In addition to the delegations from MAE and TWAS, the event will be attended by top African diplomats in Italy, along with leading officials from United Nations agencies, educational institutions and non-governmental organizations.

Mogherini, Valensise and Giro each will speak to the assembled dignitaries.

The meeting also will feature speeches by two accomplished African scientists: high-level policymaker Jean-Pierre Ezin, the founder of the Institut de Mathématiques et de Sciences Physiques (IMSP) at the Université d’Abomey-Calavi in Benin; and Segenet Kelemu, the first woman to serve as director general of the International Centre of Insect Physiology and Ecology (icipe) in Nairobi, Kenya. 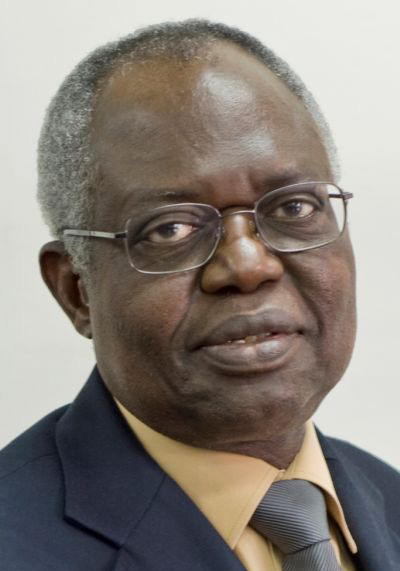 Ezin will receive the TWAS President’s Award for lifetime achievement in building scientific capacity in Africa. He currently serves as commissioner for Education, Science and Culture in the Economic Community of West African States in Abuja, Nigeria, and as professor at IMSP. He formerly served as commissioner for Human Resources, Sciences and Technology at the African Union Commission. He was elected a TWAS Fellow in 2009. 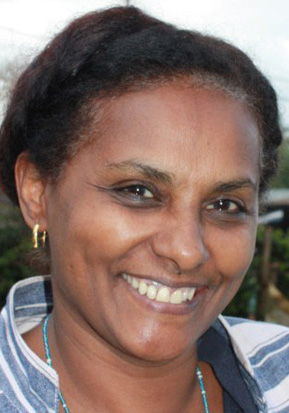 Kelemu was named a 2014 winner of the prestigious L'Oréal-UNESCO Award for Women in Science for the Africa region. She is a molecular plant pathologist whose work has focused on novel plant disease control strategies. Kelemu was named to lead icipe in 2013. The same year she was elected to the African Academy of Sciences. She won the TWAS Prize for agricultural sciences in 2011.

Edoardo Vesentini, professor emeritus at the Accademia Nazionale dei Lincei and a TWAS Fellow since 2001, also will deliver an address.

The audience at the Africa-Italy event will see excerpts from the 2013 documentary Seeds of Science, which focuses on TWAS support for four Kenyan researchers who are advancing innovation in sustainable agriculture and water purification. The film was produced by Trieste filmmaker Nicole Leghissa in partnership with TWAS and RAI-TV Friuli Venezia Giulia.

In addition, the event will feature a short film promoting Expo Milano 2015, a world's fair that will be hosted by Milan, Italy, from 1 May to 31 October 2015.

The Expo theme is 'Feeding the Planet, Energy for Life', which encompasses a range of science-related fields that will be critically important to the health of Earth and its inhabitants in the decades ahead.