Squeezing the most from her PhD 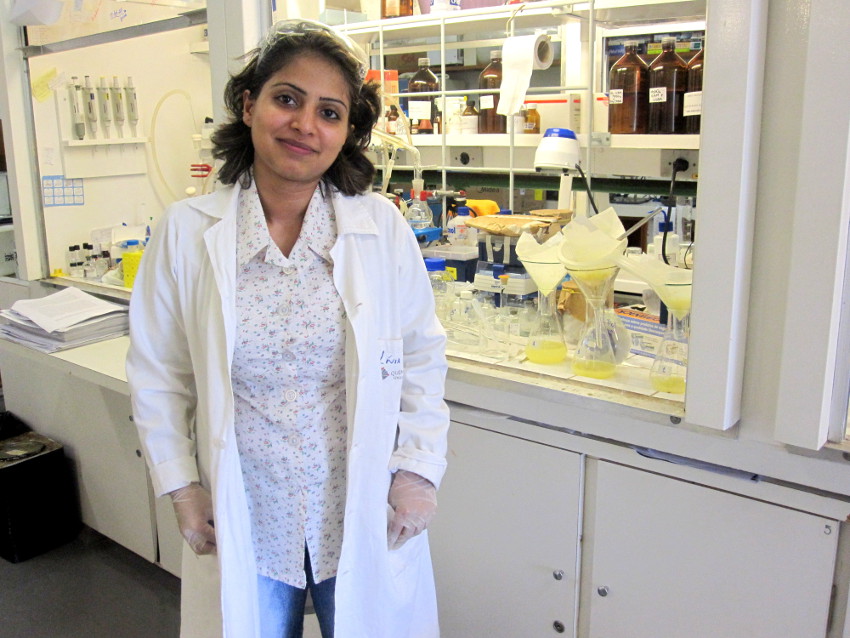 Brazil is the world’s largest orange juice producer, and to get that juice the industry squeezes millions of tons of oranges every year. That means the Brazilian orange juice industry also deals with mountains of peels, seeds and membranes that get left behind. The orange waste typically gets turned into food for farm animals. But is there a better use for it?

Almas Taj Awan, a biotechnologist from Pakistan, thinks so. Awan said food for livestock is easy to obtain from other sources, so she used her PhD fellowship project at the University of Campinas in Brazil to explore turning orange waste into something more beneficial to the regional economy: a source of bioethanol.

“The world is shifting,” she said. “We’re running short on our resources. Petroleum is the major fuel from the past, but we know our resources are going down day by day. So basically we wanted to use the so-called waste and try something new that could be an alternative to fossil fuels.”

Awan received her fellowship through a programme run by TWAS and the National Council of Technological and Scientific Development (CNPq) of Brazil. TWAS offers more than 300 PhD fellowships a year at some of the most respected institutions in the developing world. These fellowships are hosted in Brazil, China, India, Kenya, Malaysia, Mexico and Pakistan. The fellowships are central to TWAS’s mission: With each new PhD scientist, developing countries build a foundation for scientific strength and human prosperity. TWAS programme partners cover all in-country costs such as tuition, fees and living expenses, while the Academy administers the programme and covers travel costs. New fellowships in new countries are expected soon. 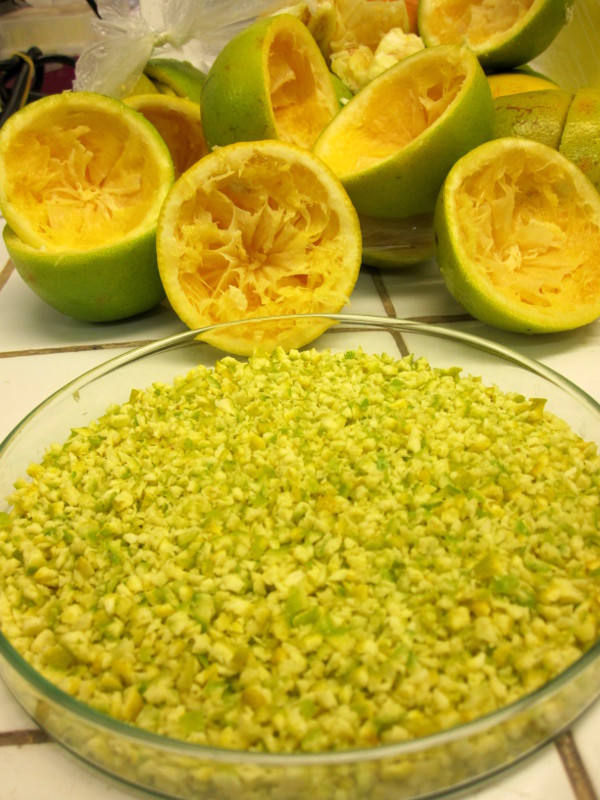 She said that Atta-ur-Rahman, a founding TWAS Fellow and a renowned chemist with University of Karachi in Pakistan, is an inspiration to her. “I had a little talk with him,” she said, “and he encouraged me to go for this fellowship – and encouraged me to come back and share my experience with my own people in my own country.”

She and her colleagues tested 20 species of yeast on the orange waste, and found that two of them could be commercially useful for turning waste into bioethanol. Those two yeast species cut the fermentation time of the waste in half and increased the bioethanol yield.

In Brazil, 60% to 70% of cars run on biofuels produced by sugars and vegetable oils extracted from food crops such as sugar cane, corn, wheat, soya beans and sugar beets, Awan said. But these crops could also be used to make food. That makes orange waste an especially compelling bioethanol source, because it would free up those other crops for feeding people instead.

Awan’s work was published in RSC Advances and, along with a patent she registered in 2013, led to her PhD. She credited the TWAS PhD programme with transforming her life, noting that while with the University of Campinas she has also worked with scientists from Serbia, Chile and Japan. “It was a wonderfull experience working with people from different backgrounds, learning from their life experiences and sharing ideas. It literally proved to be a great professional boost in my life.” 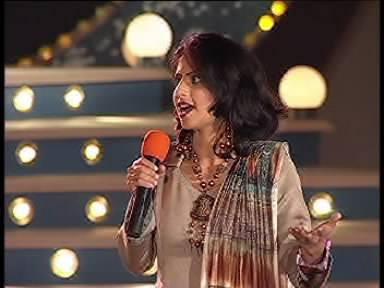 Awan also has a background hosting television and radio talk shows in Pakistan and is interested in improving the public dialogue between science and society. In developing nations, there’s often a large gap between the science community and everyone else, and people don’t realize what scientists do or why it’s important, she said. “Science should not just be in the laboratories, between the scientists.”

Since earning her PhD, Awan has returned to Brazil for a postdoctoral project – unrelated to TWAS – working on developing an anti-malarial drug that could, if it works, be made cheaply by local people in far-flung areas. She plans to return to Pakistan with her newfound expertise in two to three years to share her knowledge.

The University of Campinas also benefited from the fellowship programme, said Ljubica Tasic, Awan's supervisor and a biochemist at the University of Campinas. “Our university started an internationalisation of the campus and curriculum by having the CNPq-TWAS programme, and our students learned a lot from [Awan's] experience,” Tasic said. “We could say that global learning starts by student-exchange programmes.”

Tags:
PhD Fellowships
fellowships
TWAS fellowships
biology
energy
Brazil
Pakistan
2013
Your subscription could not be saved. Please try again.
Your subscription has been successful. An e-mail with a link has been sent to confirm your subscription.
This website does not use profiling cookies, but only first and third party technical cookies, including cookies from social media plugins.
To learn more about our cookie policy or to change your cookie settings, click here.
By using this website and clicking “accept”, you consent to the use of cookies in accordance with our cookie policy.Accept