TWAS Prize winners will lecture on a wide range of disciplines at the Academy’s upcoming General Meeting, detailing research that could have profound influence in improving human lives

When the 25th General Meeting convenes in Muscat, Oman later this month, TWAS Prize winners will lecture on impressive scientific advances with applications in medicine, energy, environmental protection and other fields.

The prize-winning TWAS Award lecturers will be: 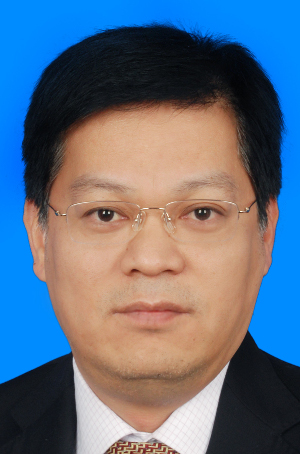 Zhu Yongguan of the Institute of Urban Environment, Chinese Academy of Sciences, discovered how bits of iron on rice roots affect how arsenic, a cancer-causing element, moves into rice plants. He and his colleagues have also identified genes that influence arsenic accumulation and metabolism in plants. 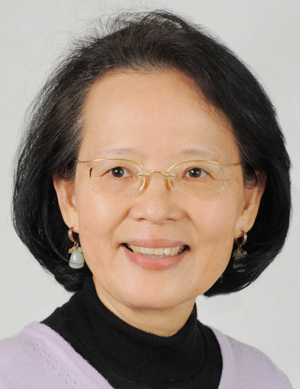 Sue Duan Lin-Chao of the Institute of Molecular Biology, Academia Sinica, Taipei, in Taiwan, China, has developed a method called gene-trapping that identifies genes in mammalian cells and is now used widely in biology. She is currently working to extend her studies of what causes the degradation of RNA – strands of coding molecules similar to DNA – and how that relates to mammal biology and diseases. 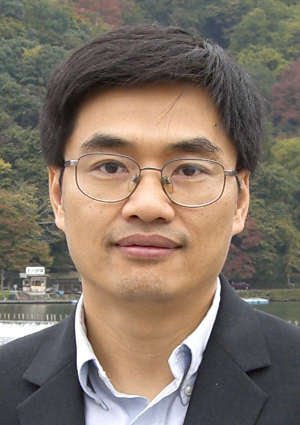 Xu Guoliang of the Institute of Biochemistry and Cell Biology, Shanghai Institutes of Biological Sciences, Chinese Academy of Sciences, studies how factors outside the genetic code affect which genes are active in the cells of young mammals. For example, his team discovered how molecules called methyl groups are removed from the genome. 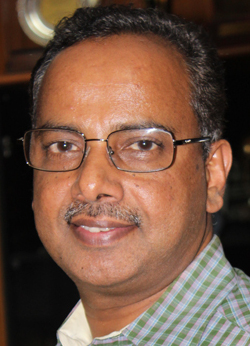 Ayyappanpillai Ajayaghosh of the National Institute for Interdisciplinary Science and Technology, India, researches how molecules come together on their own into larger structures in a field that connects chemistry, biology and materials science. The process is called "molecular self-assembly". 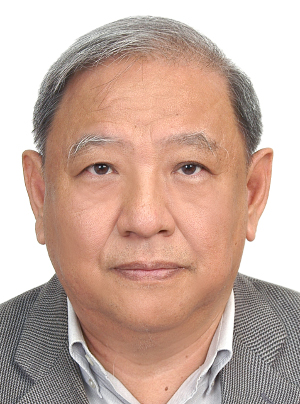 Chung-Yuan Mou of National Taiwan University in Taipei, Taiwan, China, developed a material full of pores too small to see with the naked eye. They are useful for giving patients pharmaceutical drugs and other medically useful substances, and have rapidly grown into a significant research subject within medicine. 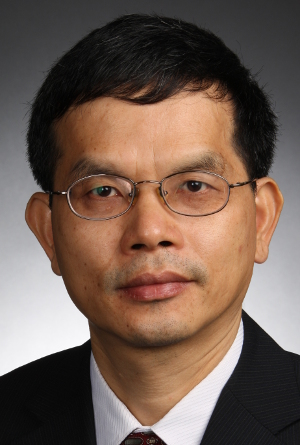 Li Xia of the School of Geography and Planning, Sun Yat-sen University in Guangzhou, China, helped create models for development planning and preserving precious environmental resources. His simulations have been helpful, for example, in the fast-developing Pearl River Delta, neighbouring the metropolis of Hong Kong. 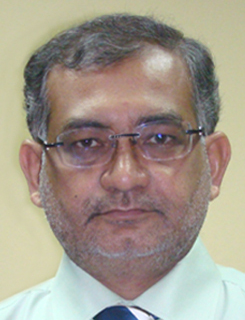 Indranil Manna of the Indian Institute of Technology in Kanpur, India, has made discoveries about the tiny crystalline and structureless materials that allow engineers to strengthen aluminium alloys and steel. He has also used laser and plasma technology to engineer components that protect surfaces from corrosion. 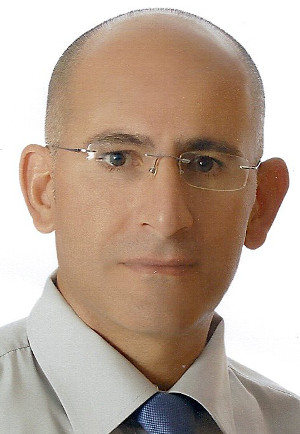 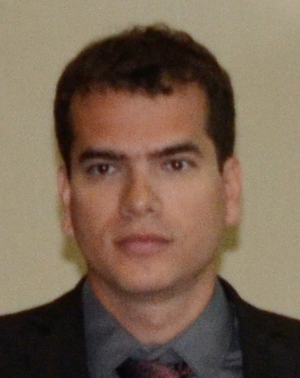 Artur Avila Cordeiro de Melo of the National Institute for Pure and Applied Mathematics in Rio de Janeiro, Brazil, has devised formulations on long-standing problems that have led to pioneering research, bringing new perspectives and techniques to several other mathematical fields. For example, his work has shed light on elements of mathematics that describe the probabilistic movements of subatomic particles over time. (Avila will not be present at the TWAS General Meeting.) 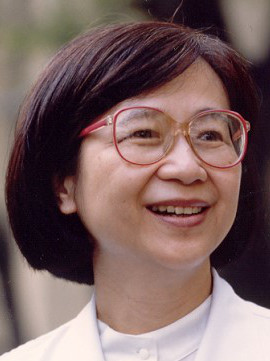 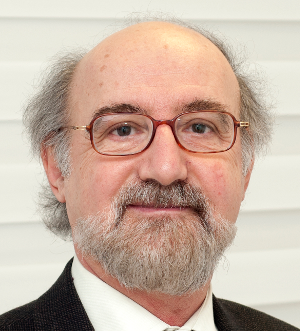 Turgay Dalkara of the Institute of Neurological Sciences and Psychiatry at Hacettepe University in Ankara, Turkey, has made findings suggesting that drugs that restore cells on the blood vessel walls could complement existing stroke treatments. He's also done pioneering research on migraines. 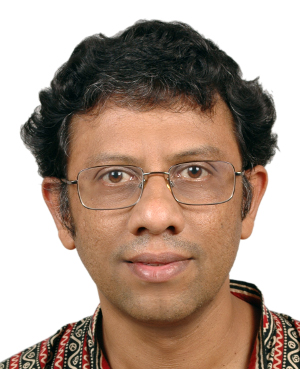 Rajesh Gopakumar of Harish-Chandra Research Institute in Allahabad, India, works in quantum field theory and string theory, particularly where the two fields intersect. His work on a simplified version of string theory gave rise to a new category of algebraic invariants – mathematical quantities that remain the same even as mathematicians make continuous changes to other parts of the equation. 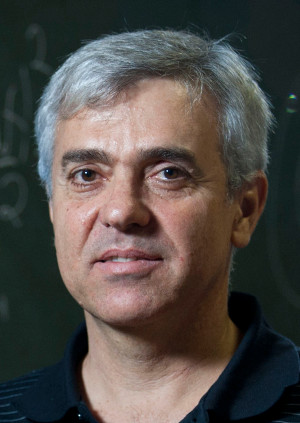 Marcos Pimenta of the Department of Physics, Federal University of Minas Gerais and Brazilian Institute for Science and Technology of Carbon Nanomaterials in Belo Horizonte, Brazil, works with graphene, thin 2-dimensional sheets, and nano-tubes, carbon atoms arranged into a minuscule cylinder. He has used laser light to observe how the materials' atoms vibrate and behave electronically.

TWAS Meeting:
TWAS 25th General Meeting
Tags:
TWAS Prizes
2013
mathematics
earth sciences
physics
General Meeting 2014
biology
agriculture
engineering
chemistry
medicine
Your subscription could not be saved. Please try again.
Your subscription has been successful. An e-mail with a link has been sent to confirm your subscription.
This website does not use profiling cookies, but only first and third party technical cookies, including cookies from social media plugins.
To learn more about our cookie policy or to change your cookie settings, click here.
By using this website and clicking “accept”, you consent to the use of cookies in accordance with our cookie policy.Accept